Hung Shing, also known as the "God of Southern Sea", is a famous deity in Southern China. Hung Shing was conferred the title of the "King of Kwong Lee" during the Tang Dynasty (618 - 907), and was further honoured with a posthumous title of “King Hung Shing of Kwong Lee” in the Song Dynasty (960 - 1279). Followers worship Hung Shing to pray for safe voyage and good weather.

Ap Lei Chau is a fishing community where villagers used to make their living by shipbuilding, fishing and marine trading. It was said that worshippers believed Hung Shing had saved them many times from marine danger and built the Temple to worship Hung Shing and pray for safe voyage and good harvest. A number of precious historical relics survive in the Temple, such as Shiwan potteries made in the Qing Dynasty and a bell cast in the 38th year of the Qianlong reign (1773) of the Qing Dynasty denoting the completion year of the Temple. The Temple was declared a monument in 2014.

The Temple is one of the very few traditional temples that still retains its original fung shui setting facing the sea. Hung Shing Festival on the 13th day of the 2nd lunar month is one of the major annual events in Ap Lei Chau. Many worshippers flock to the Temple with sacrifices.

To plan your journey to Hung Shing Temple, Ap Lei Chau, visit the "HKeMobility" website (https://www.hkemobility.gov.hk) or mobile application developed by the Transport Department, and insert your starting point to search for routes of different transportation mode. Alternatively, you may click the “Journey” button in the Google Map below. 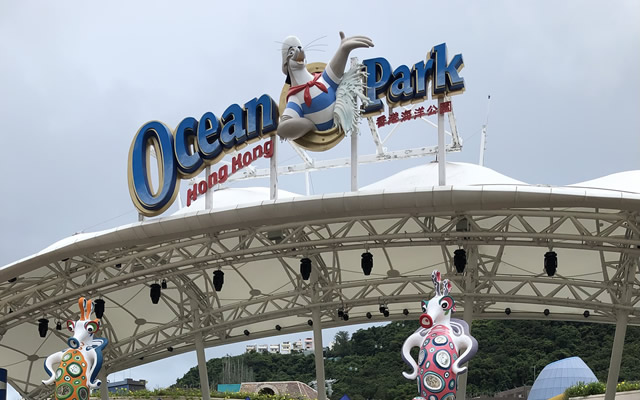