Tuen Mun District is a well-developed new town where many attractions of historical and cultural significance as well as beautiful rural landscapes are preserved, making it an ideal leisure destination. 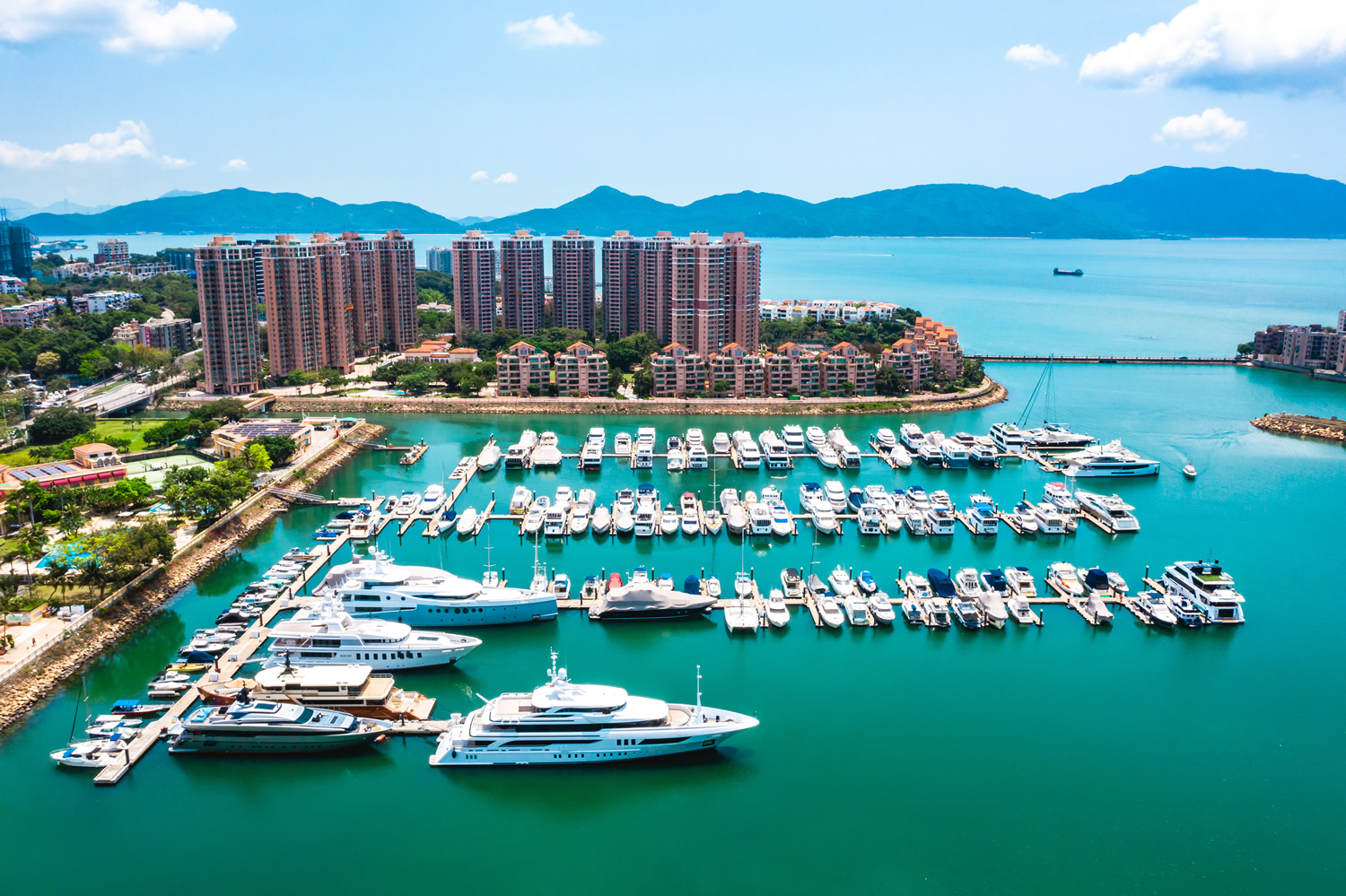 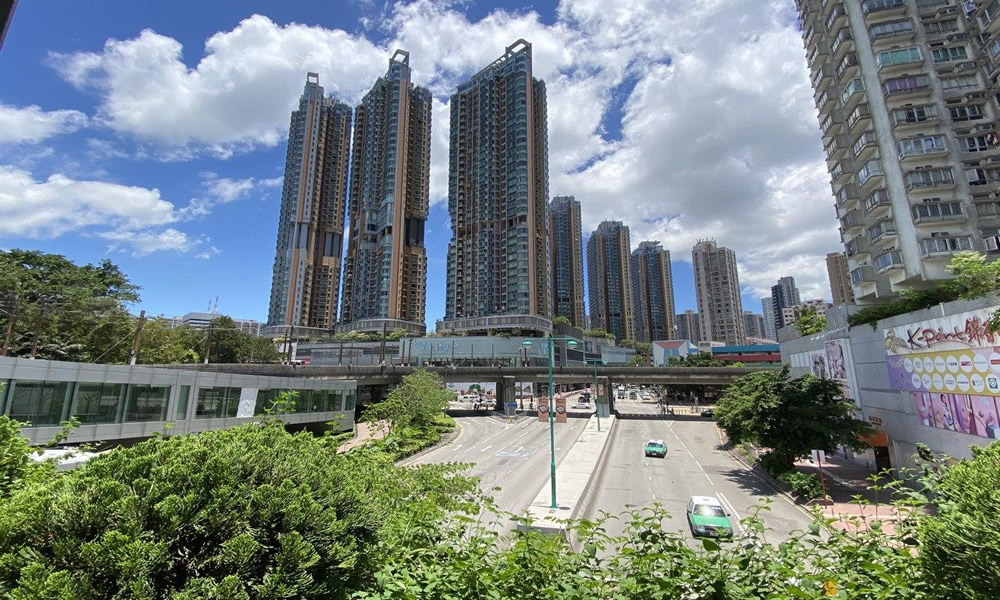 Situated in the northwest of the New Territories, Tuen Mun District has an area of 86.59 sq km and a population of about 506 900, and is home to some of the earliest settlers in Hong Kong.

Archaeological remains suggest that early settlers lived a simple life of hunting and fishing around Lung Kwu Chau of Tuen Mun as early as the Neolithic period (c. 4500 - 1500 BC). During the Tang Dynasty (618 - 907), Guangzhou became an important hub for maritime trade alongside the growth of trade between China and the West. Since the Pearl River Estuary was the only access to Guangzhou for merchant ships, Tuen Mun, located on the east coast of the estuary, served as a calling port. The sea off the coast of Tuen Mun was famously depicted in a poem titled Song of Riding the Waves (《踏浪歌》in Chinese) by Liu Yu Xi, a poet of the Tang Dynasty. To protect the merchant fleets, the Administration of the Tang Dynasty deployed troops to station in Tuen Mun. In subsequent dynasties, military camps were set up in the district for border security.

During the Qing Dynasty (1644 - 1911), Hakka clans kept migrating into Tuen Mun from Jiangxi, Fujian, Guangdong, etc. They settled on the east and west coasts of Castle Peak Bay, Lung Kwu Tan, So Kwun Wat, and Tai Lam Chung. Tuen Mun then gradually developed into a fishing and farming village. While most of the villagers fished for a living, they also produced sea salt from salt pans.

Following the large-scale new town development launched in the 1970s, Tuen Mun has gradually developed into a major modern new town. At the same time, traces of its past development, such as Tsing Chuen Wai and Lung Kwu Tan, are preserved. Other attractions like Hong Kong Gold Coast, Thousand Islands Lake, Sam Shing Hui and T·PARK are also worth visiting. 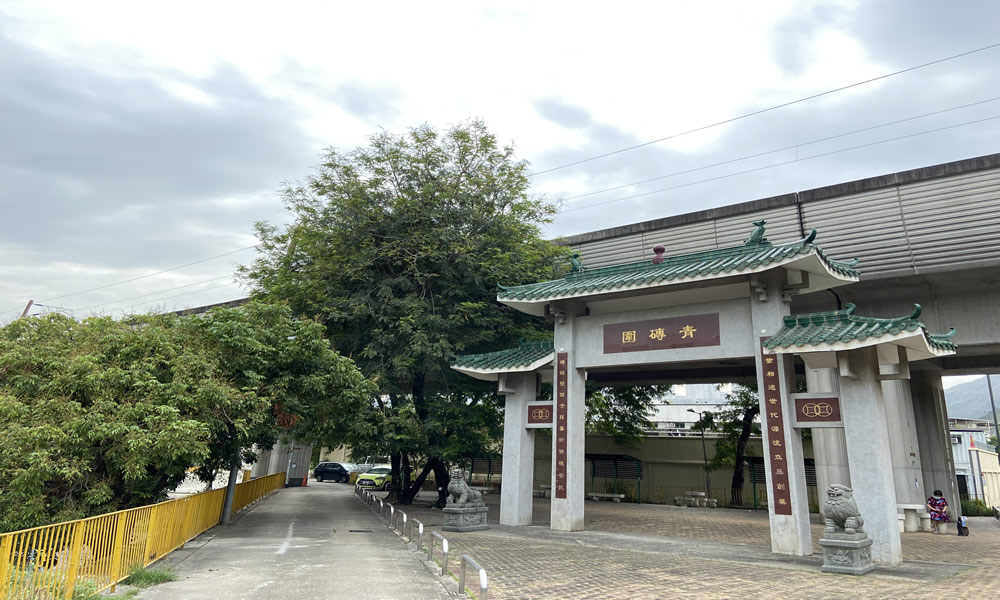 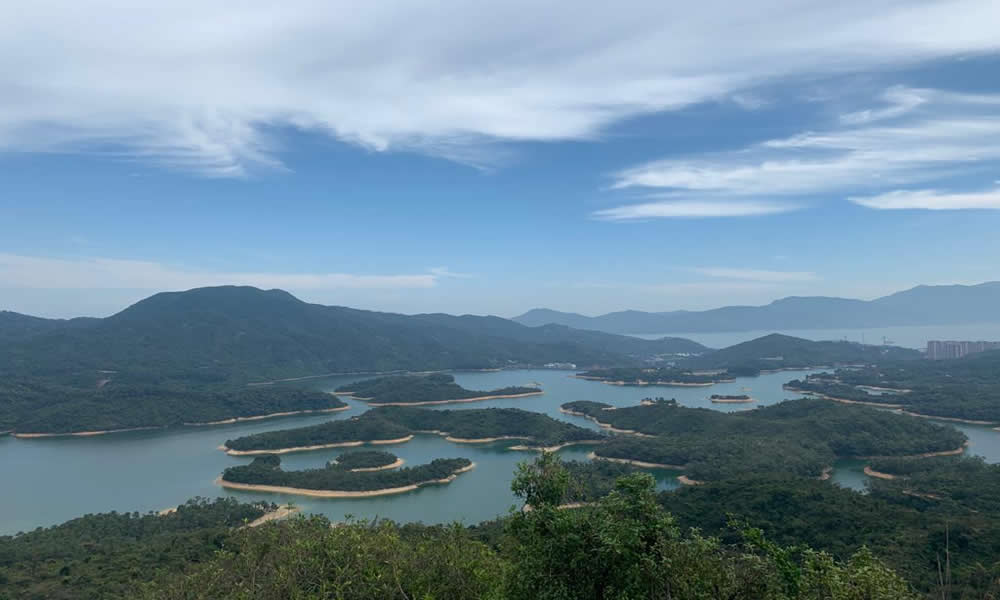