The Islands District consisting of some 20 islands is a renowned destination for outing and holiday characterised by natural scenery in complete contrast to urban landscapes. 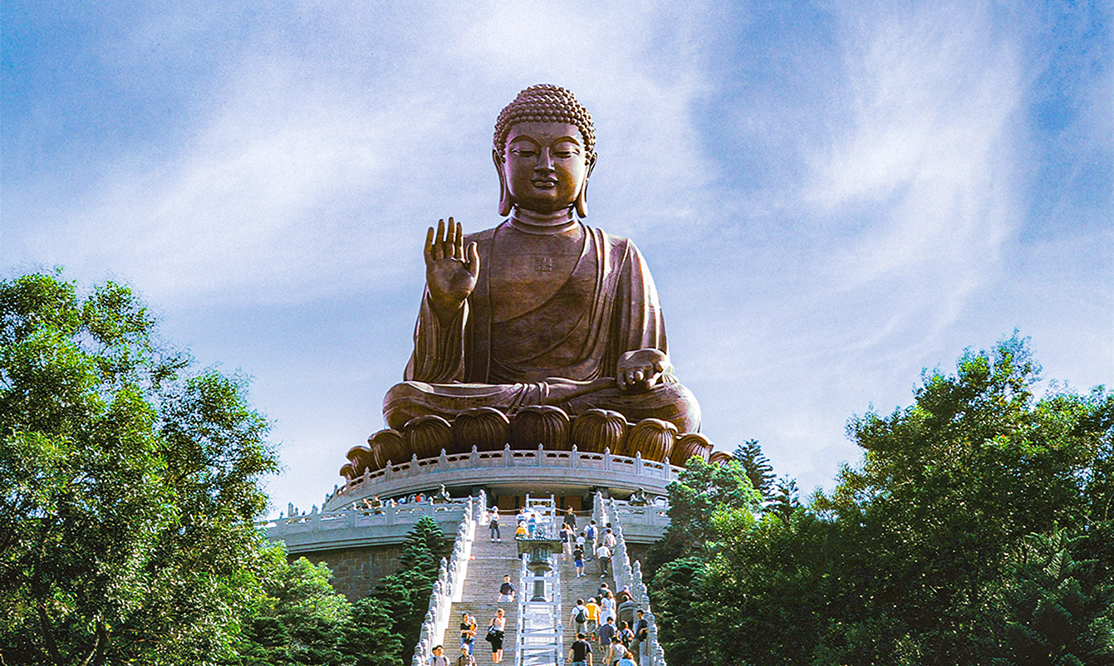 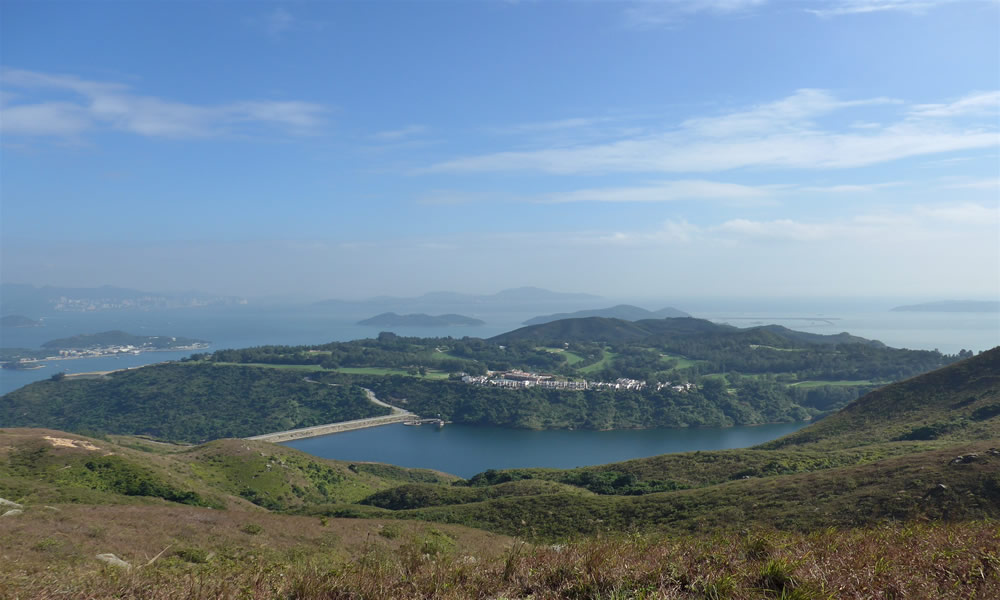 The Islands District consists of some 20 islands of different sizes lying to the south and southwest of Hong Kong. As the largest administrative district in the territory, it has an area of 180.12 sq km with a population of around 185 300. The majority of its population reside in the Tung Chung New Town, while the rest live in the rural areas of Lantau Island and other outlying islands.

Archaeological remains suggest that the coastal areas of outlying islands were inhabited by early settlers during the Middle Neolithic period (c. 4000 – 2500 BC). A number of relics were found in archaeological sites over Lantau Island, Lamma Island and Cheung Chau, making the district a treasure trove of archeological finds in Hong Kong.

As the islands are geographically separated from urban areas, urbanisation does not have much impact on the district in the early days. It was not until the 1990s, when the Hong Kong International Airport was relocated from Kowloon City to Chek Lap Kok, related infrastructure projects were completed progressively and the Tung Chung New Town started to develop, that the landscapes of northern Lantau have gradually changed. Yet, southern Lantau and other outlying islands still retain their natural beauty and rural scenery. Some traditional festivals and activities, such as Tin Hau Festival and Hau Wong Festival, continue to be important events on the islands. Every year, Cheung Chau Jiao Festival and Tai O Dragon Boat Water Parade, which have been inscribed onto the Representative List of the Intangible Cultural Heritage of Hong Kong, attract a large number of local and overseas visitors.

There are also sandy beaches with clear water, scenic hiking trails and tranquil villages in the district. Cheung Chau, Peng Chau, Tai O, Lamma Island, Po Toi and southern Lantau are all popular destinations for outings and holidays. The world’s tallest seated outdoor bronze Buddha statue, The Big Buddha (also known as the Tian Tan Buddha and Giant Buddha), is a must-see for visitors as well. 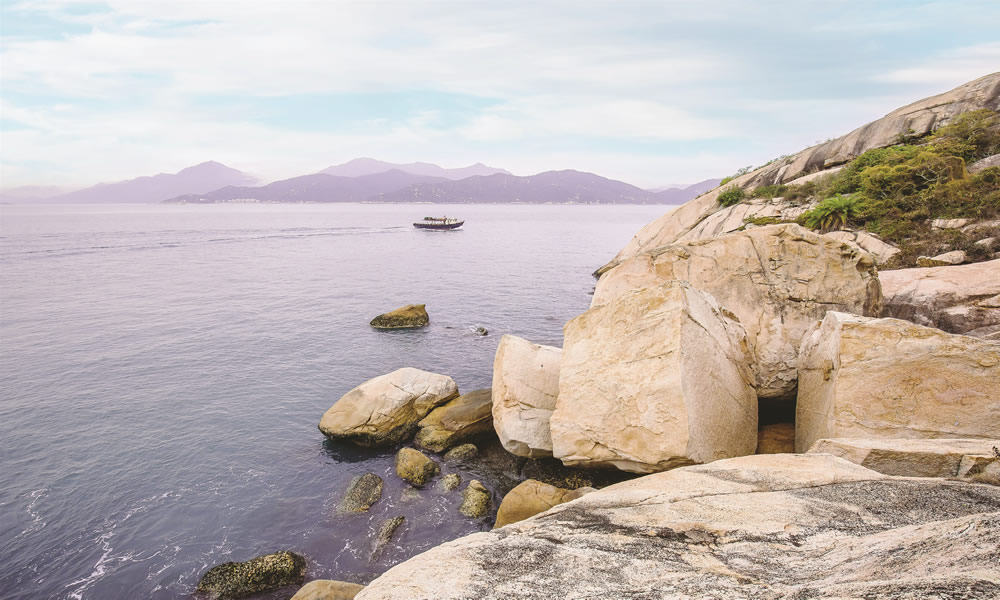 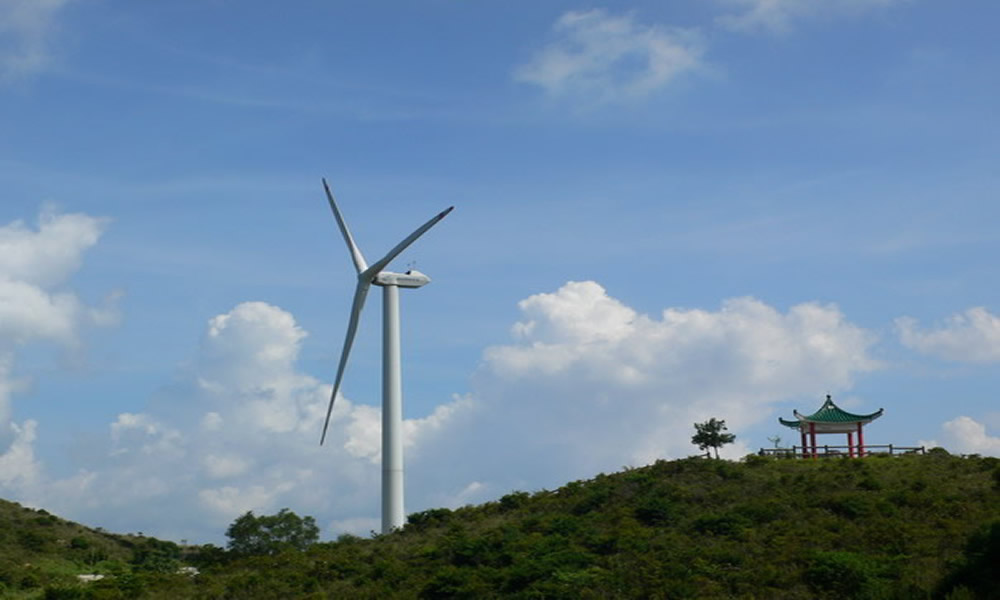