The massive Po Lin Monastery has a specific architectural layout with major buildings constructed along the central axis facing southwest. Starting from San Men (Mountain Gate) visitors will be led up to Hall of Skanda Bodhisattva, Main Shrine Hall of Buddha, and Grand Hall of Ten Thousand Buddhas. Bell Tower and Drum Tower, Meditation Hall, Dining Hall and Sangha Hall are standing in symmetrical arrangements on the flanks. These edifices combine to form an orderly monastery complex. On the south side of the axis are Po Lin Hall and the facility for ceremonial and religious activities. Po Lin Monastery is a centre for advancing Buddhism and a platform for promoting Chinese culture, sculptural art and landscape gardening; and is the most well-known Buddhist monastery in Hong Kong.

The Big Buddha (also known as Tian Tan Buddha and Giant Buddha) sits solemnly atop the peak of Mount Muk Yue in front of Po Lin Monastery. The majestic status seated south and facing north, was modelled after Siddhartha who achieved enlightenment under the Bodhi tree. Cast with 250 tonnes of bronze, the statue’s body is 26.4 m tall and 34 m in total measuring from the lotus throne and the base. The Big Buddha is the largest outdoor Buddha statue of this type in the world. Inside the pedestal is a 3-storey exhibition hall presenting a number of invaluable Buddhist items, including Buddha’s relic. Climbing up 268 steps to reach the pedestal, visitors can worship the Buddha and enjoy the views of Lantau Island and South China Sea. Since the opening of the Big Buddha in 1993, Ngong Ping has become one of the most popular tourist attractions in Hong Kong.

To plan your journey to Po Lin Monastery and The Big Buddha, visit the "HKeMobility" website (https://www.hkemobility.gov.hk) or mobile application developed by the Transport Department, insert your starting point and "Po Lin Monastery" or "The Big Buddha" as the destination to search for routes of different transportation mode. Alternatively, you may click the “Journey” button in the Google Map below. 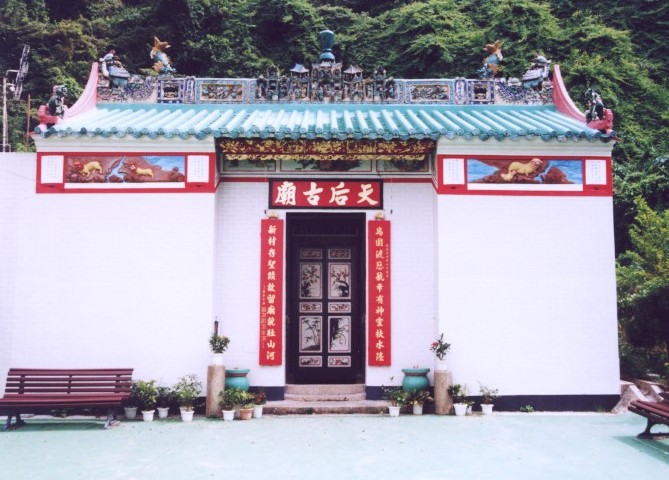