Sham Shui Po District is one of the earliest industrial and commercial centres in Hong Kong. Today, the district has transformed into a commercial and logistics centre boasting a pluralistic community that blends the old and the new. 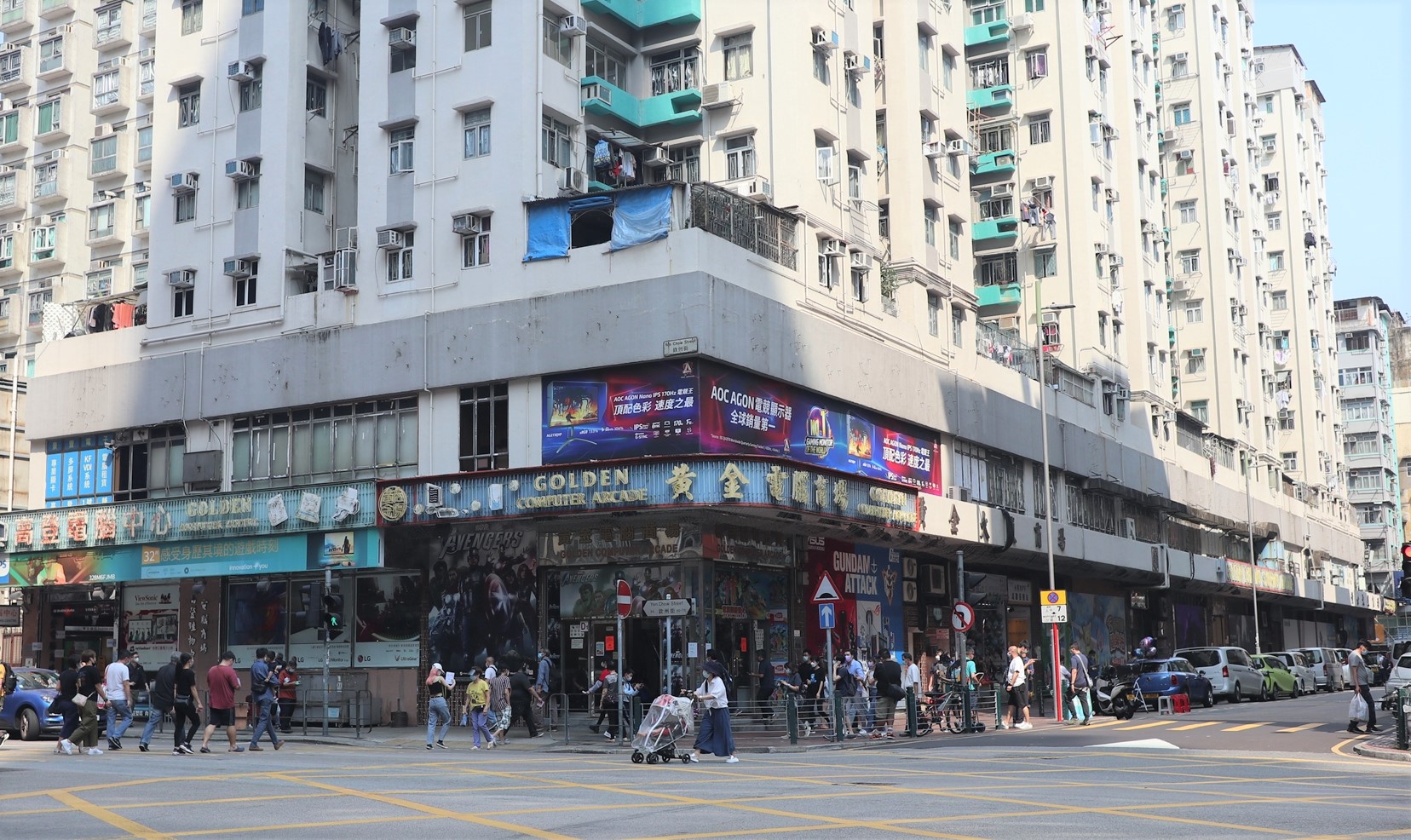 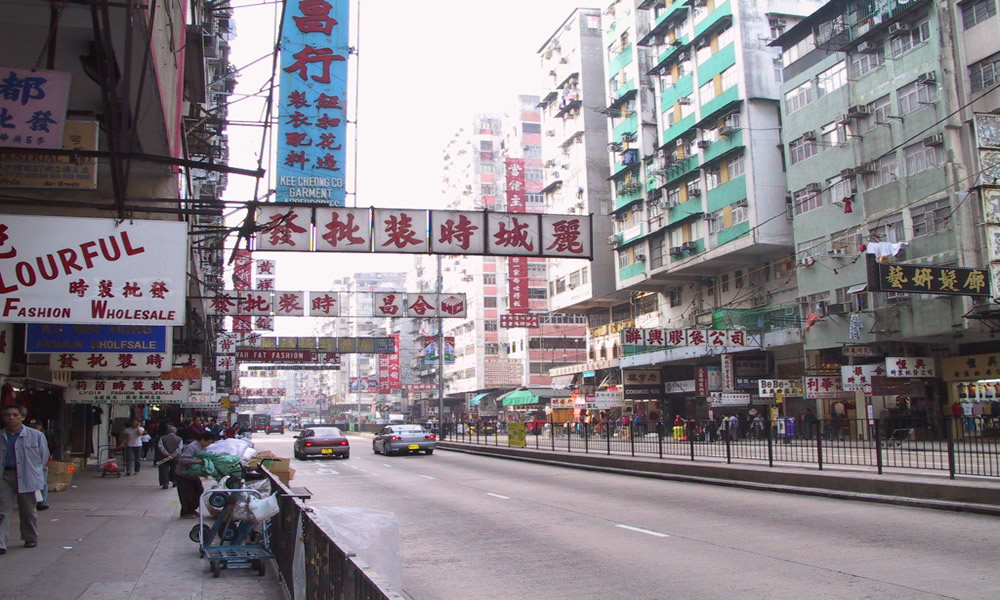 Sham Shui Po District is located in the northwest of the Kowloon Peninsula, with an area of 9.36 sq km and a population of about 431 100.

According to research on the Lei Cheng Uk Han Tomb, which was unearthed in 1955, the earliest settlers in Sham Shui Po can be traced back to the age of the Eastern Han Dynasty (25 - 220). The name “Sham Shui Po” is said to be derived from the deepwater pier then situated at the current junction of Pei Ho Street and Tung Chau Street, in which “Sham Shui” means deepwater and “Po” means pier in Chinese. However, the coastline has shifted over the years due to reclamation, without leaving any traces of a pier.

In the early 20th century, Sham Shui Po began to move from agriculture to industrial and commercial development. Industries like textile, garment, metalwork and enamelware started to spring up in the district, along with an increasing population. In the 1950s and 1960s, when local industries experienced robust growth, public and private housing developments were completed one after another in the district, including Hong Kong’s 1st public housing estate Shek Kip Mei Estate and the large private housing estate Mei Foo Sun Chuen. In the early 1980s, Sham Shui Po was home to some 400 000 people and became the most densely populated district in Hong Kong.

Following the northward relocation of the manufacturing industry, the industrial buildings in Sham Shui Po District have switched to commercial, exhibition, trading and logistics uses. However, the computer malls and many distinctive streets, such as Apliu Street, the Buttons, Laces and Beads Streets, and the Fashion Street in Cheung Sha Wan Road, still offer glimpses of the glorious past of Sham Shui Po’s industrial and commercial development. In addition, a number of old buildings in the district have been revitalised for new uses, such as the Jockey Club Creative Arts Centre and Jao Tsung-I Academy, displaying the characteristic blend of the old and the new in the community.