A unique community well known for its wonderful blend of the old and the new, Wan Chai District is a prime hub of business, exhibitions, cultural activities and shopping in Hong Kong. 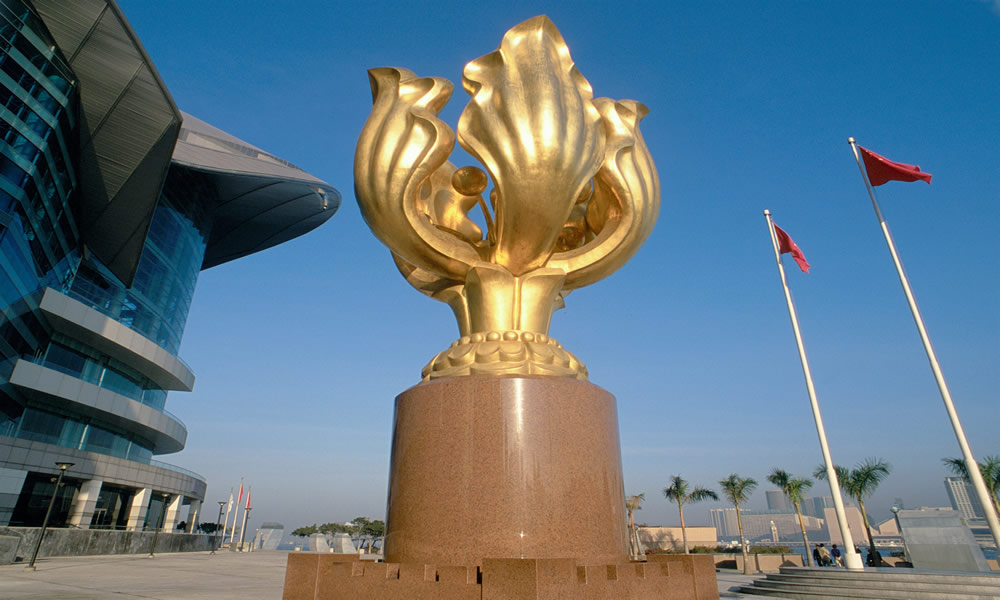 Centrally located in the north of Hong Kong Island, Wan Chai District has an area of 10.64 sq km and a population of about 166 700.

Wan Chai District was originally a small fishing village on the northern shore of Hong Kong Island. Due to its geographical location, the district was previously known as “Ha Wan” in Cantonese (i.e. Lower District) in the old days. After undergoing several large-scale land reclamation projects since the 1920s, the district has gradually reached its current magnitude. Since the opening of the Cross Harbour Tunnel linking Causeway Bay and Hung Hom in 1972, Wan Chai District has become a major transport hub connecting Hong Kong Island and Kowloon, and also a transport interchange for different parts of Hong Kong Island.

Nowadays, Wan Chai District has evolved into a prosperous centre for business, exhibitions, and shopping pleasure, where many iconic and world-renowned commercial complexes and skyscrapers such as the Hong Kong Convention and Exhibition Centre, Central Plaza and Times Square are located. There are also a number of well-preserved historic buildings in the district, including King Yin Lei, the Tin Hau Temple in Causeway Bay, the Jardine Noonday Gun, showcasing its characteristics as a melting pot of the old and the new, as well as the traditional and the modern. 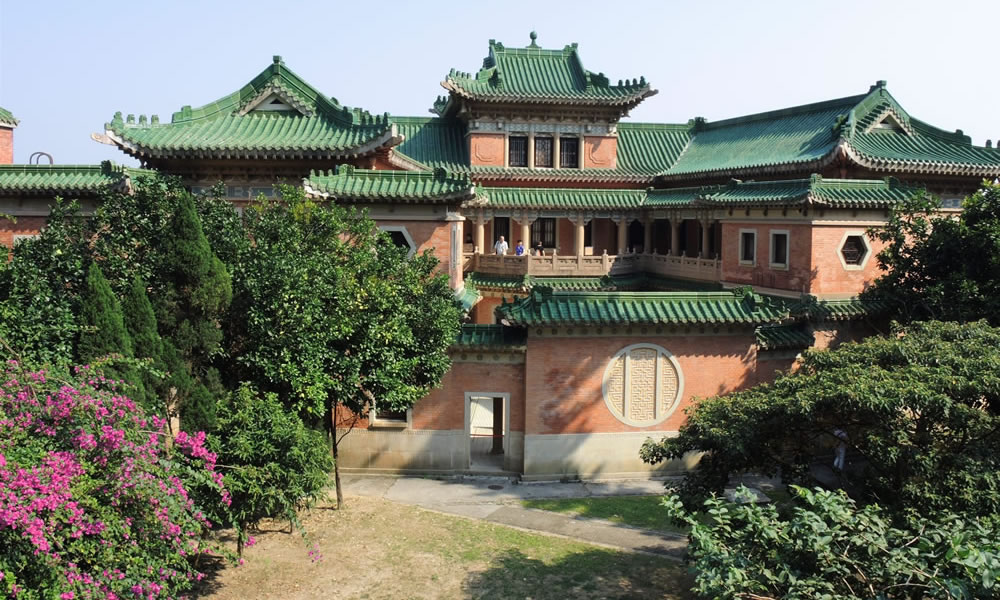 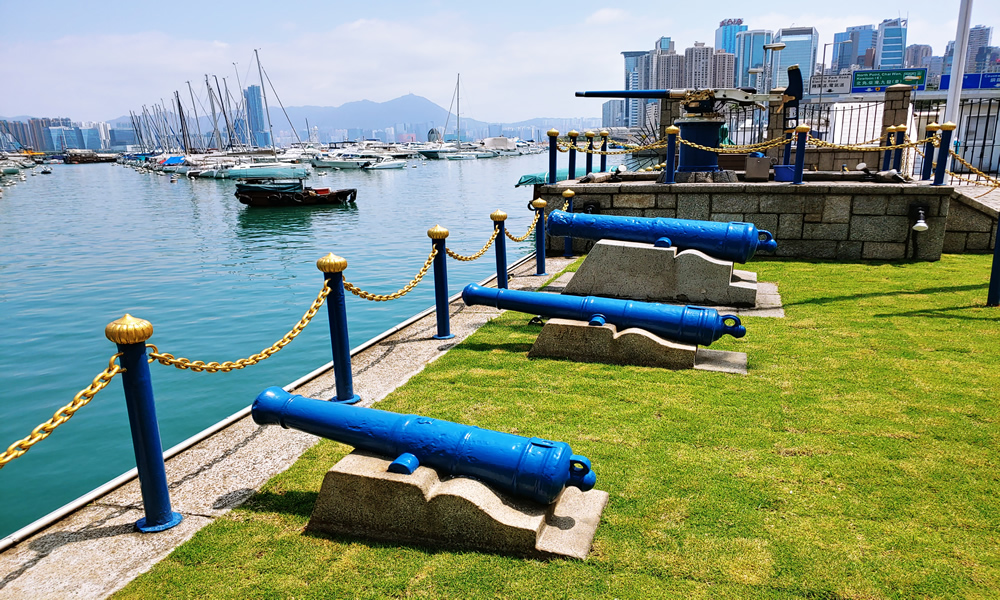