Tai Po District, growing from a rustic market town to a well-established modern town, is also an exceptionally ideal destination for geo-tourism and eco-tourism for the spectacular scenery offered by its countryside. 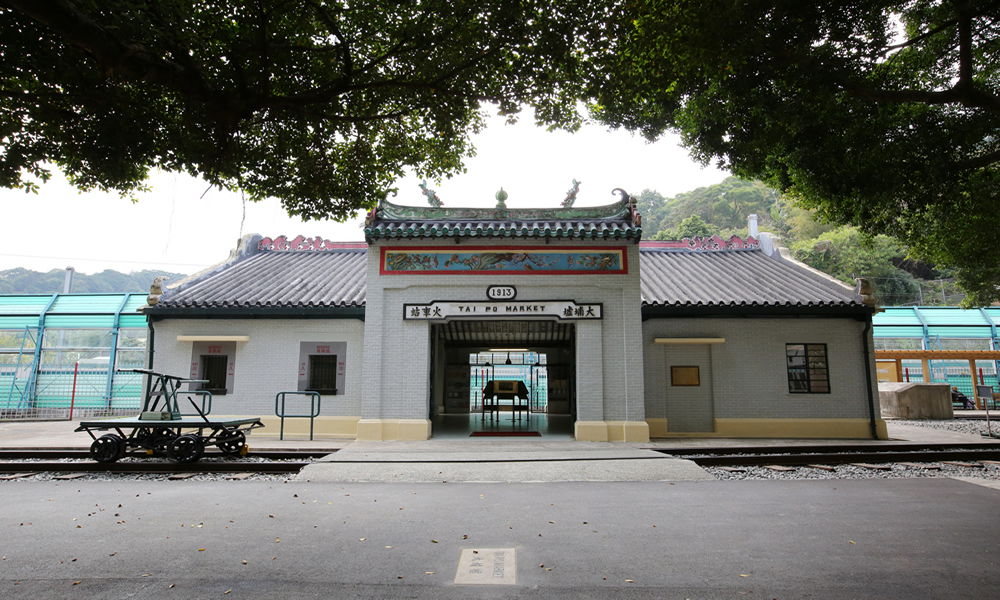 Tai Po District is made up of 2 geographical areas: Tai Po proper and Sai Kung North. It lies in the northeast of the New Territories and has an area of 148.18 sq km and a population of around 316 500.

Once a dense woodland, Tai Po was originally named “Dabu” (meaning “large strides” in Cantonese) as the folktale has it that people used to cross the area in large strides to avoid animal attacks. Sai Kung North is part of Tai Po District because its residents used to frequent Tai Po for business. Close transport links were established between the 2 places in the past and the ties have remained strong over the years.

The history of Tai Po dates back to the Tang Dynasty (618 - 907). According to the historical literature, the district, then known as Huizhouren, was famous for its pearl fisheries at that time. In the Ming Dynasty (1368 - 1644), the Tang clan started to settle in Tai Po and built the Temple of Filial Son, the Tai Po Tau Village and a market place (known as the Tai Po Old Market afterwards). Later on, the Man clan of Tai Hang formed an alliance called “Tsat Yeuk” with nearby villages, and built a new market called Tai Wo Market in 1892. To celebrate the establishment of Tai Wo Market, the Tsat Yeuk Rural Committee constructed the Man Mo Temple and the neighbouring roads in the town area. The extended town area has evolved into today’s Tai Po Market over time. The 2 old markets, separated by Lam Tsuen River, developed further to become the market centre of the New Territories following the construction of Kwong Fuk Bridge, which linked the markets and encouraged the growth of commercial activities on both sides of the river. 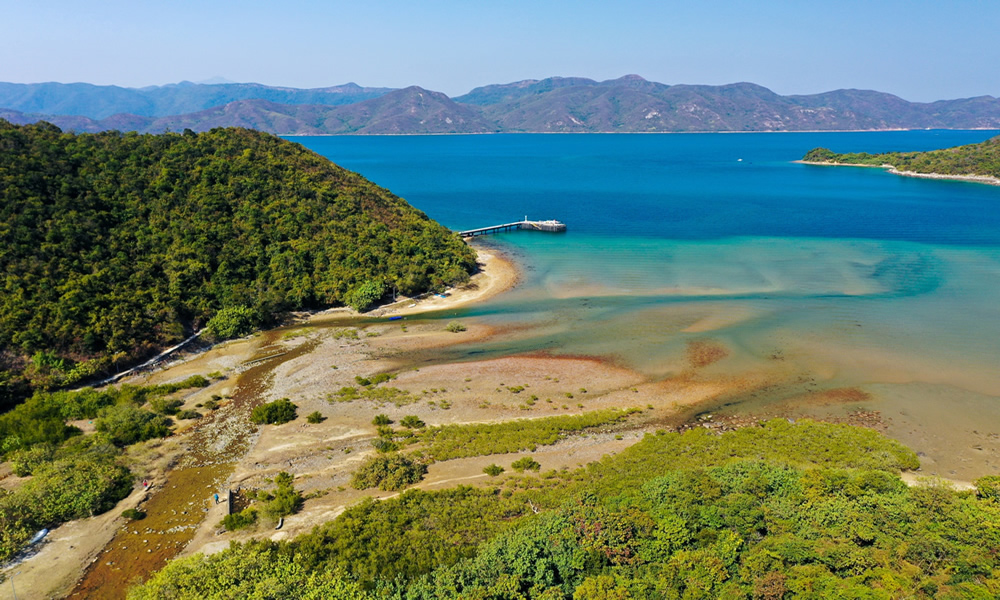 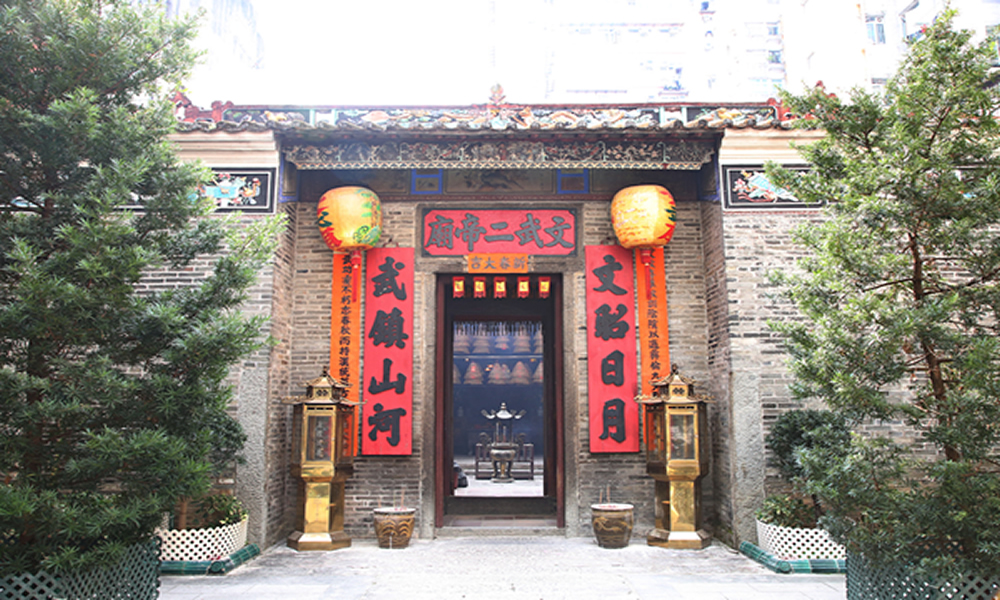