Well-known for an abundance of local legends and historic buildings, the Central and Western District has been enjoying the unique status as a vibrant hub for culture, commerce and tourism in Hong Kong through the ages. 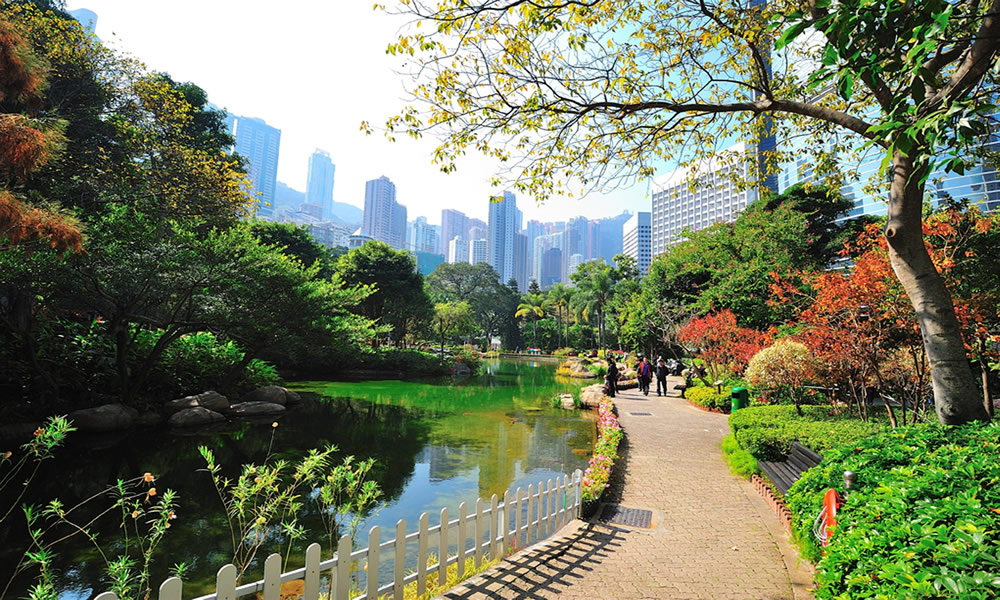 Situated in the northwest of Hong Kong Island, the Central and Western District has an area of 12.55 km sq and a population of about 236 000. It was one of the earliest developed communities in the British colonial era when Hong Kong was first opened up for trade.

Back then, Central was Hong Kong’s administrative centre. Owing to the scarcity of flat land in the area, houses were built on the hillside. Hollywood Road and Queen’s Road were constructed, and a large number of administrative, religious, military and commercial buildings were accommodated in the area.

To support economic development and the growing population, the Government carried out reclamation projects to increase land supply. The present-day Des Voeux Road, Connaught Road and Chater Road are all built on reclaimed land. Iconic buildings such as the HSBC Main Building, Prince’s Building and The Court of Final Appeal were built one by one afterwards, cementing Central’s status as the financial centre of the Far East. Nowadays, Central remains a prosperous central business district, in which some buildings are ranked among the most expensive commercial properties in the world. 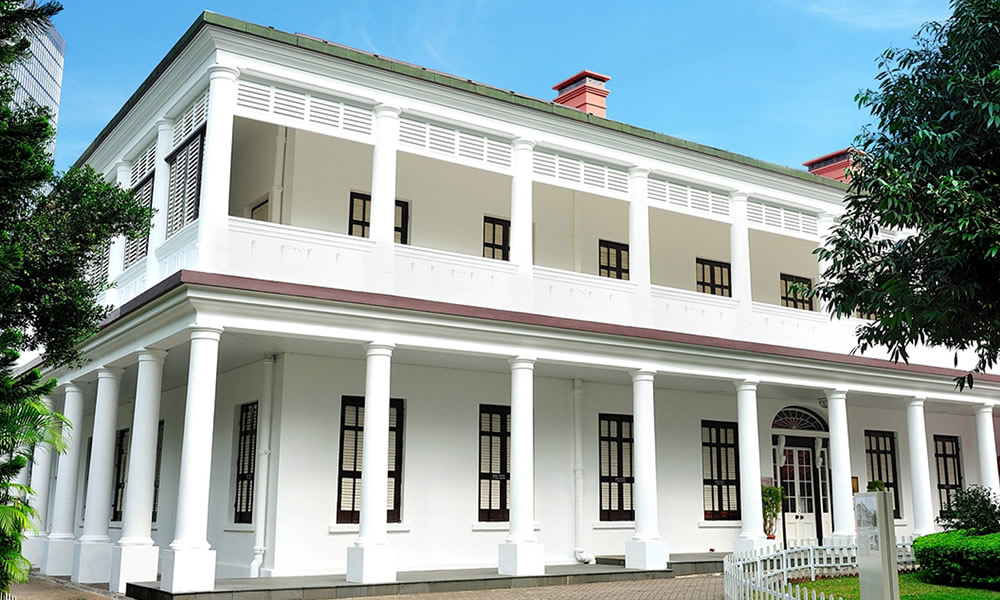 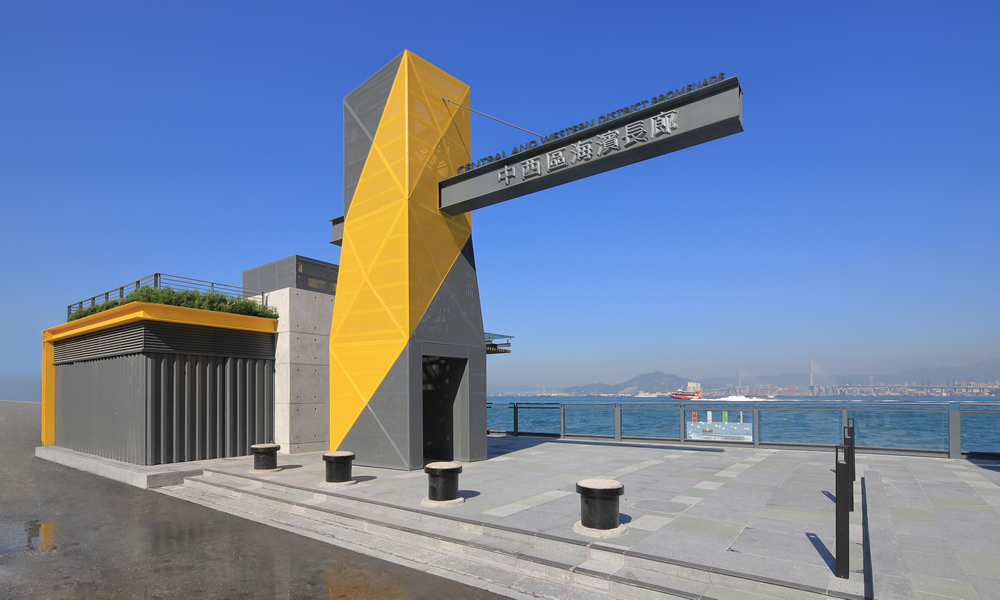 The Western District is, on the other hand, endowed with traditional charm. Conveniently located near the western approach of the harbour, the district has seen significant growth in both shipping and trade over the years. The neighbouring Sheung Wan and Sai Ying Pun, where economic activities with local characteristics thrive, have also benefited from that. Today, Dried Seafood Street, Ginseng and Bird’s Nest Street and Herbal Medicine Street are still popular spots in the district.

The Central and Western District is rich in cultural heritage which tells the history and development of Hong Kong. With numerous historic buildings and heritage sites such as the Government House, The Court of Final Appeal, Hong Kong Museum of Medical Sciences and Flagstaff House Museum of Tea Ware, the district is imbued with an atmosphere reminiscent of its past. Also, the array of shopping malls and attractions like Lan Kwai Fong are certainly big magnets for visitors.