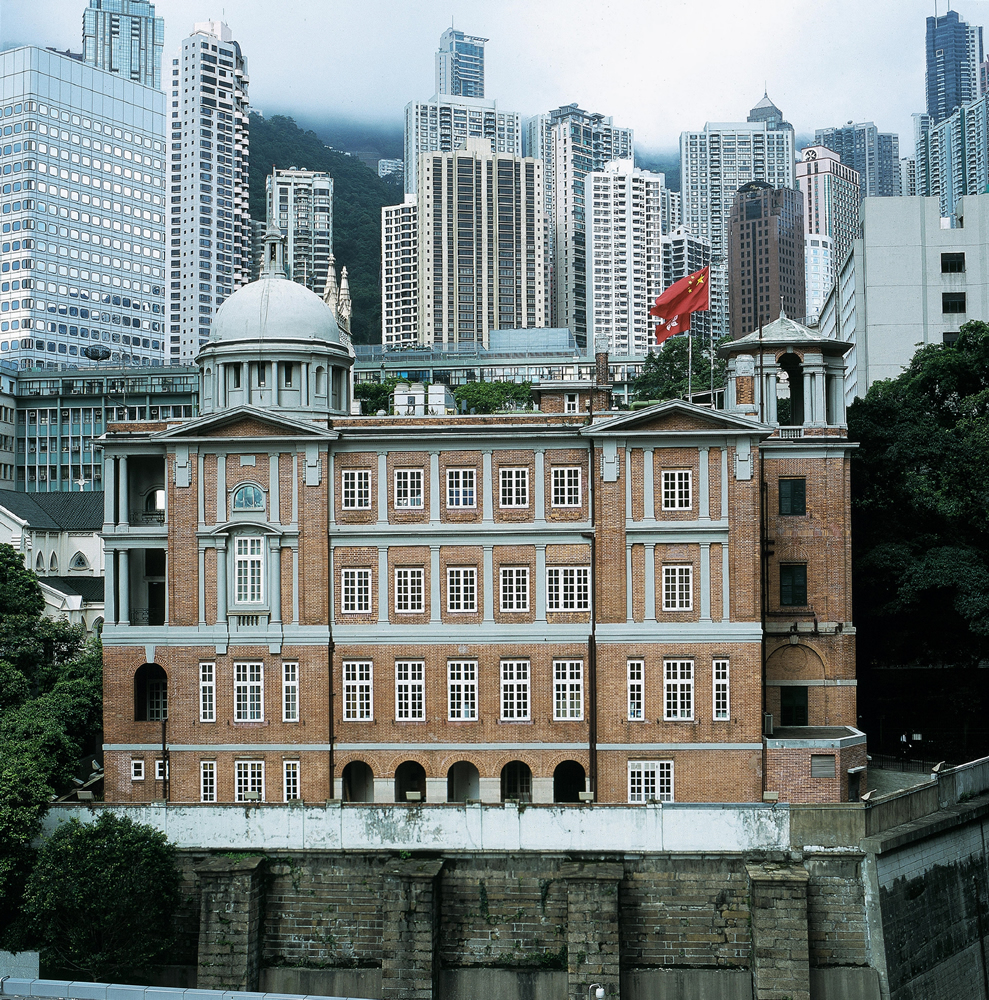 The former French Mission Building on Battery Path in Central, was originally built in 1842. Expansion and conversion works were completed in 1860 and 1917 respectively. Dating from the Edwardian period, the 3-storey building with a basement is constructed in granite and red bricks in the Neo-classical style. A chapel is incorporated in the northwest corner, where its cupola projects above the roof. The Building was declared a monument in 1989.

The Building was once government residence and accommodation of tycoons and celebrities. It had also been used as a consulate, the French Mission Building, the post-war temporary government headquarters, the District Court, the Supreme Court and government offices. It housed The Court of Final Appeal between 1997 and 2015.

After the relocation of The Court of Final Appeal to Jackson Road, Central, the Building was incorporated into the Legal Hub project. To enhance and promote Hong Kong’s status as an international legal hub for legal, deal-making and dispute resolution services, the government has allocated space in part of the West Wing of the former Central Government Offices, the Building and Two Exchange Square to form the Legal Hub for housing local, regional and international Law-related organisations (“LROs”), with a view to providing premier legal and dispute resolution services. LROs have gradually moved in the Building and commenced operation upon completion of the renovation works in mid-2020.

To plan your journey to Former French Mission Building, visit the "HKeMobility" website (https://www.hkemobility.gov.hk) or mobile application developed by the Transport Department, and insert your starting point to search for routes of different transportation mode. Alternatively, you may click the “Journey” button in the Google Map below. 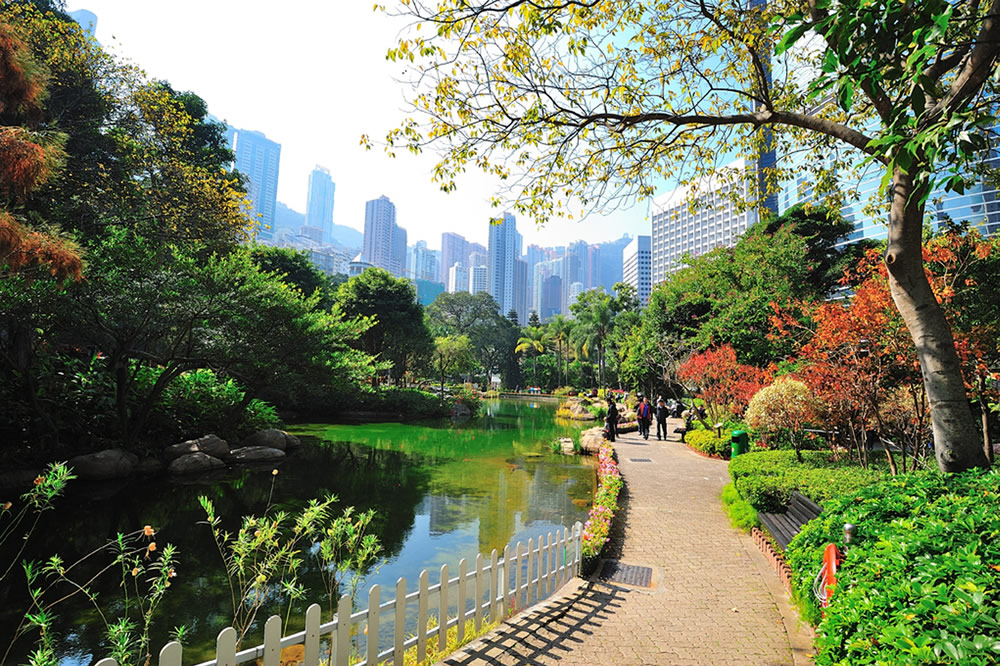 The Court of Final Appeal Building 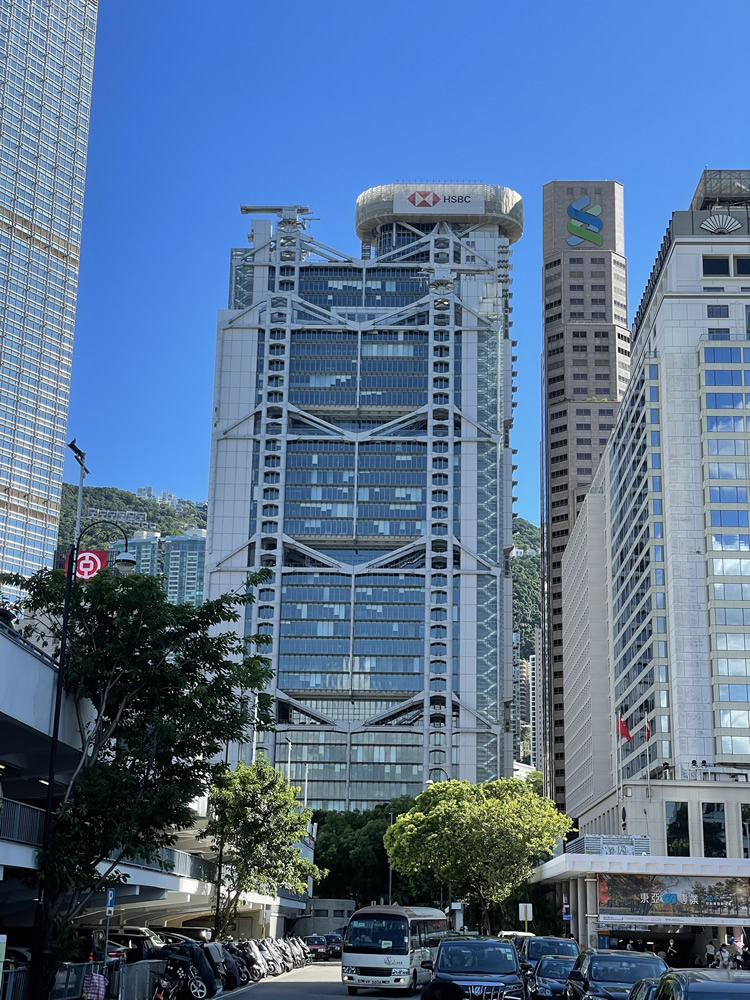 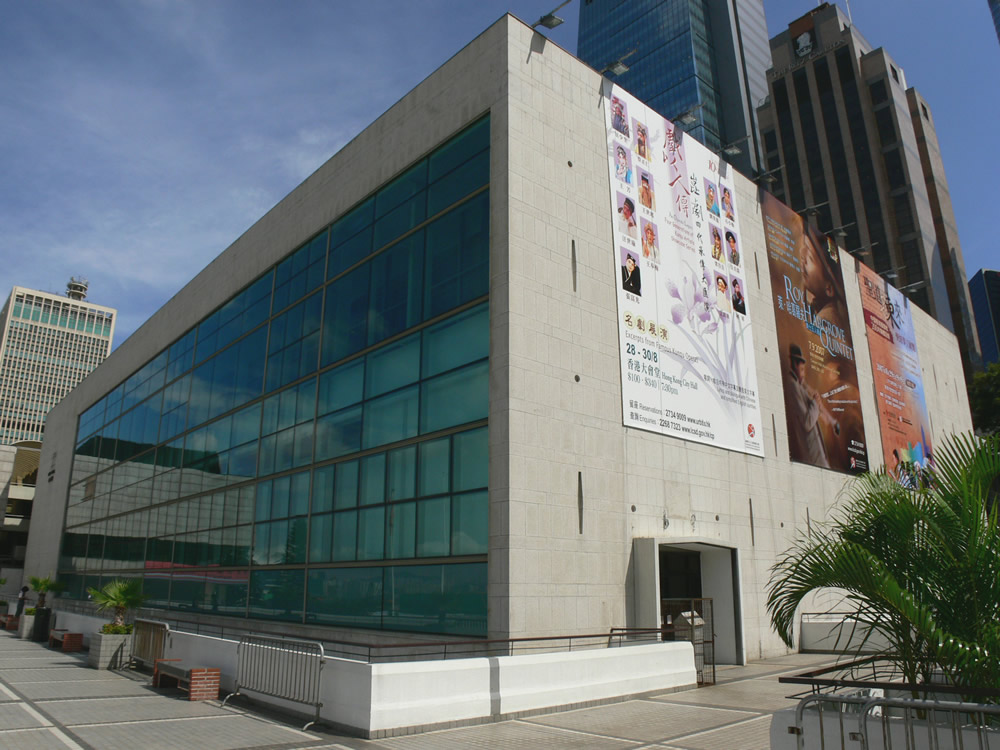 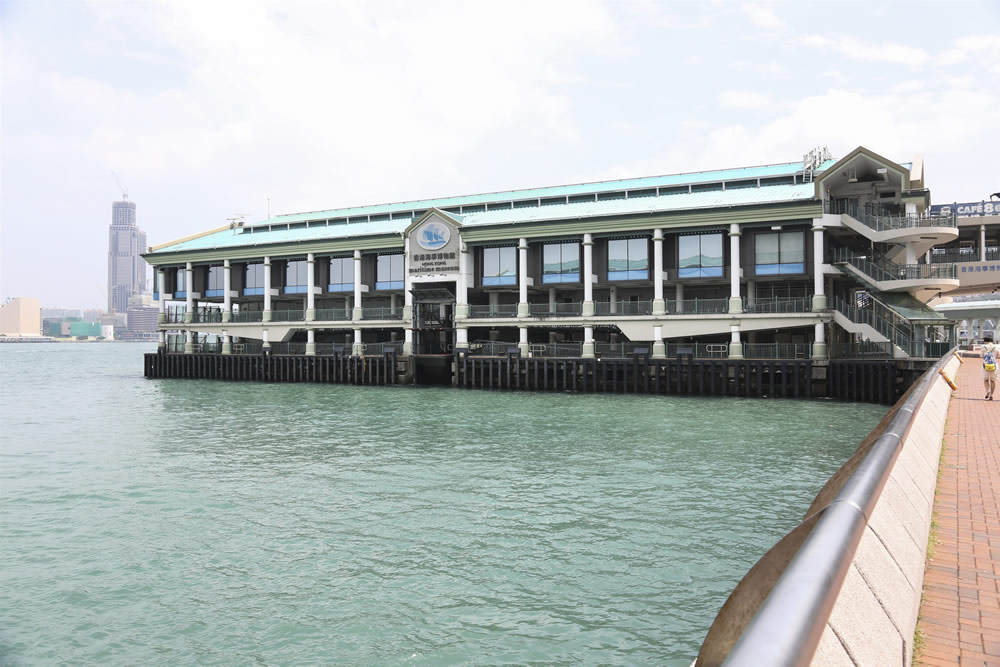 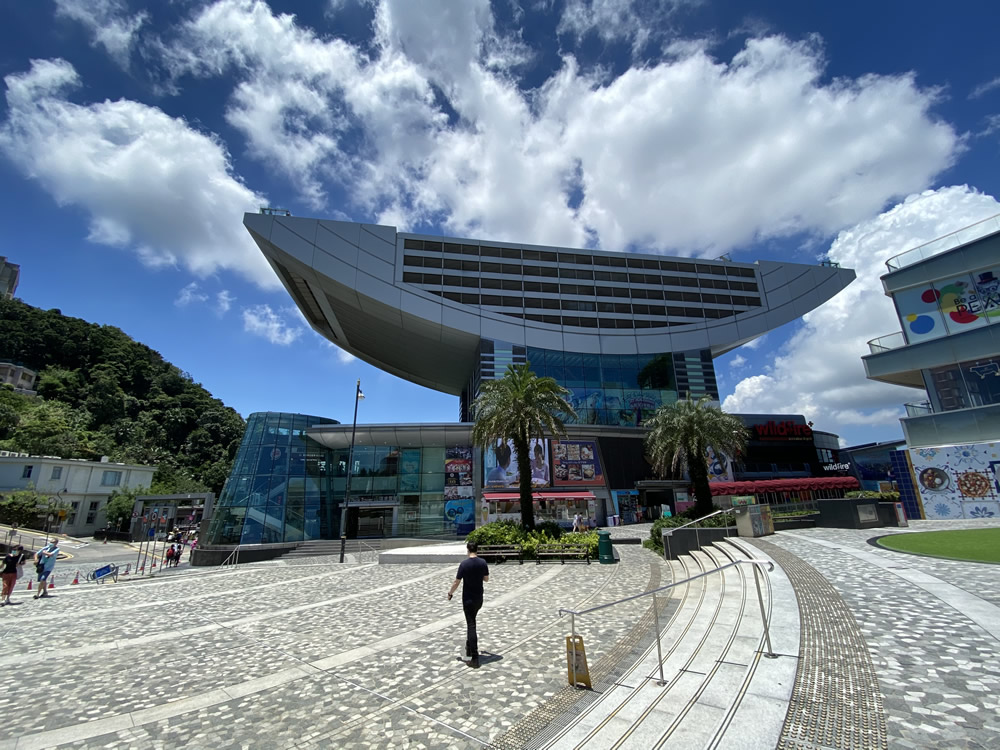 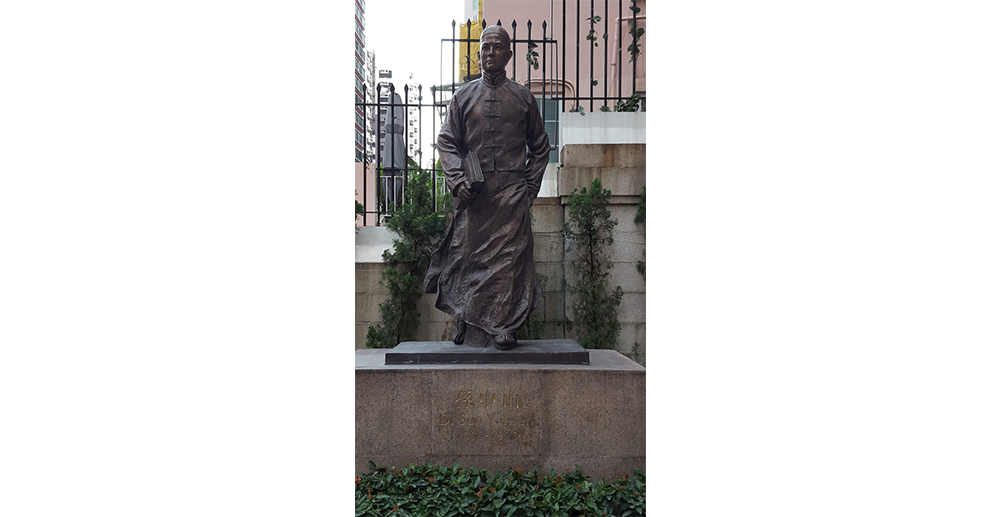 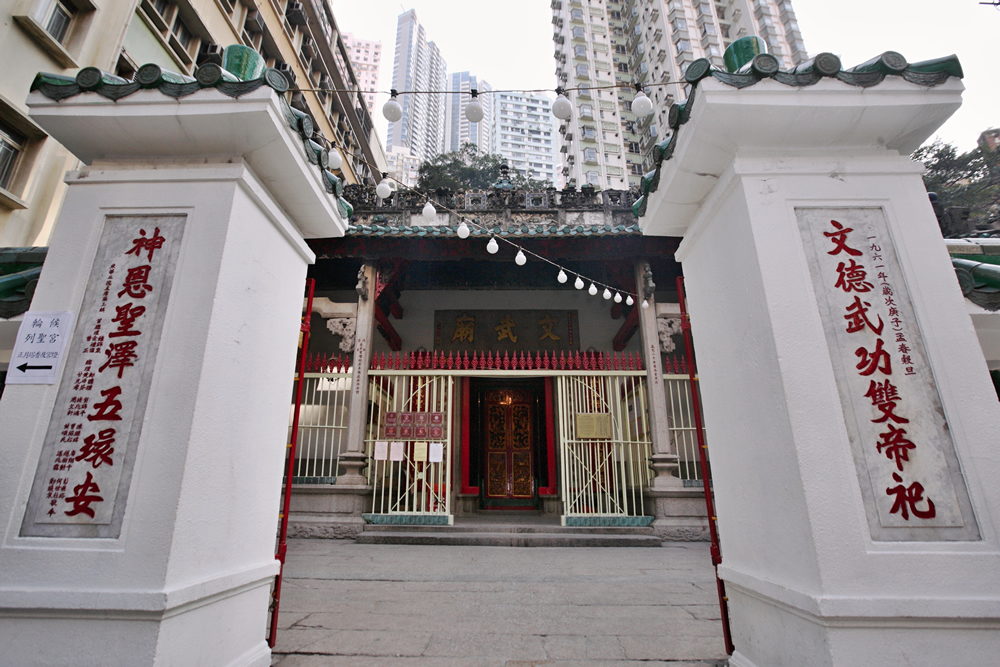 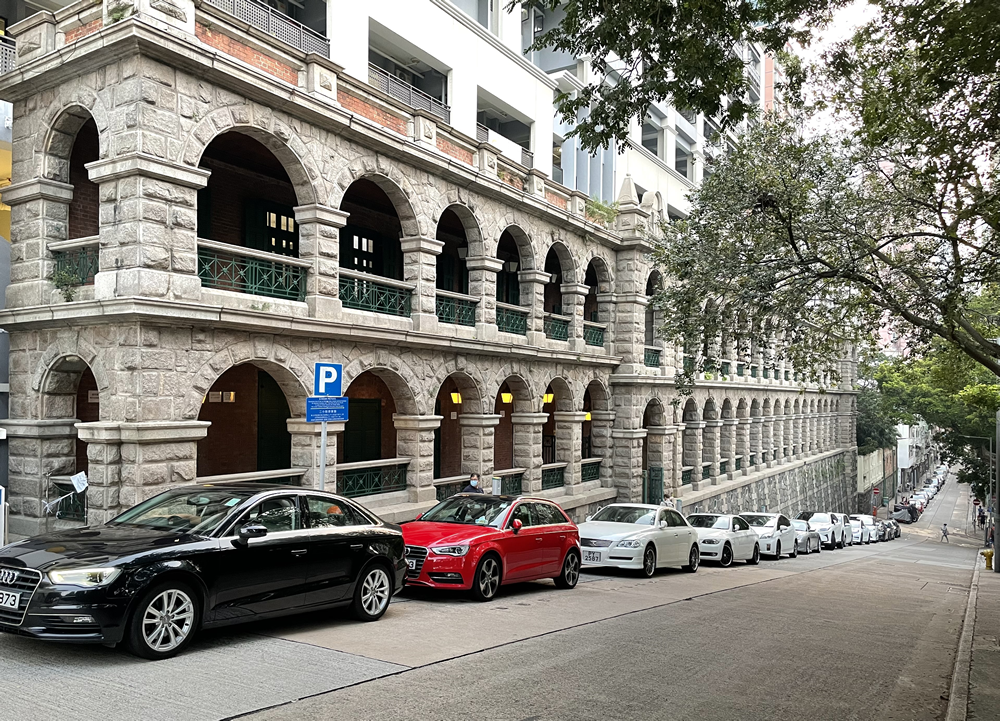 The University of Hong Kong 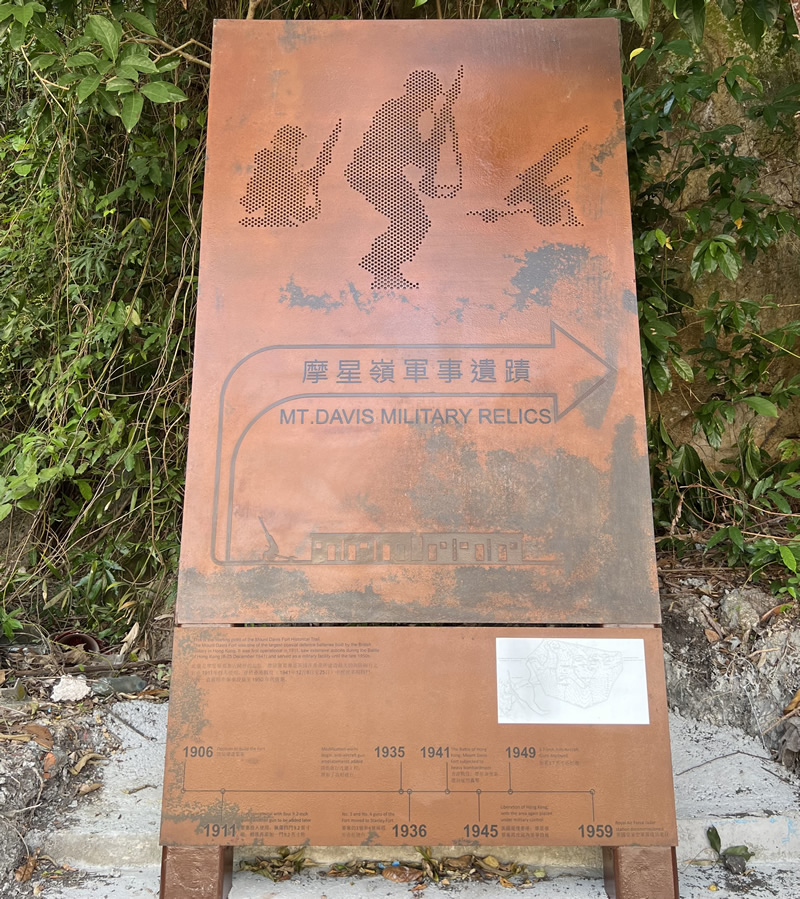 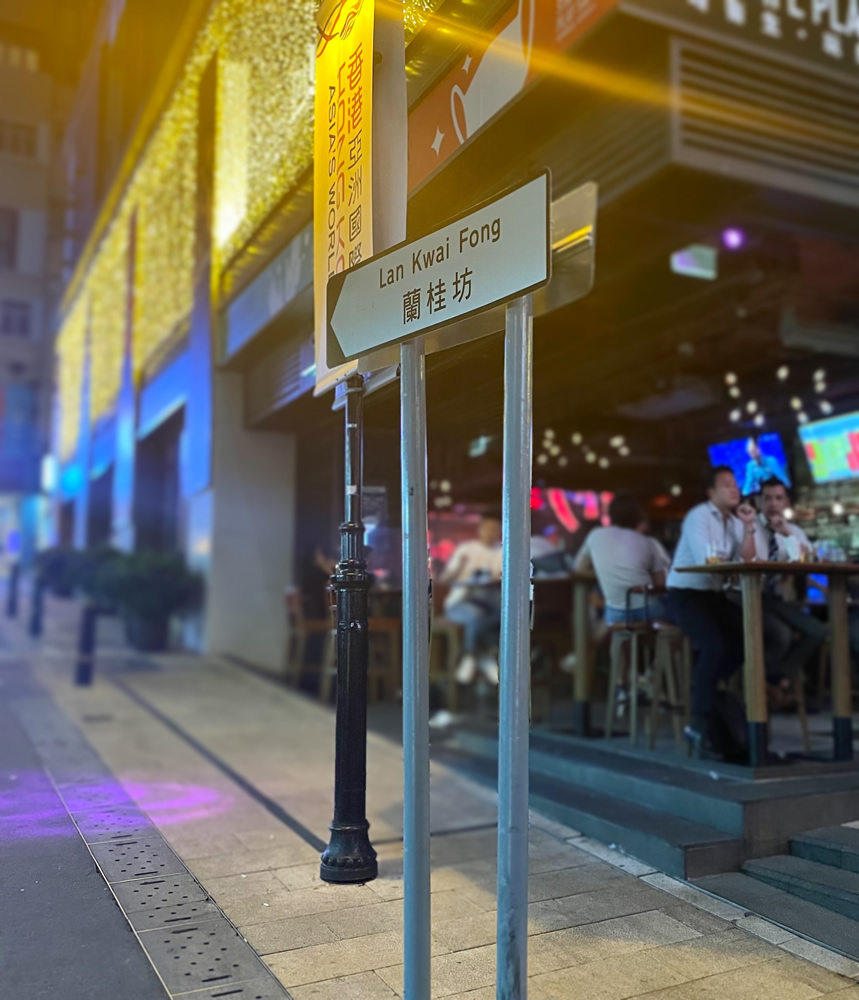 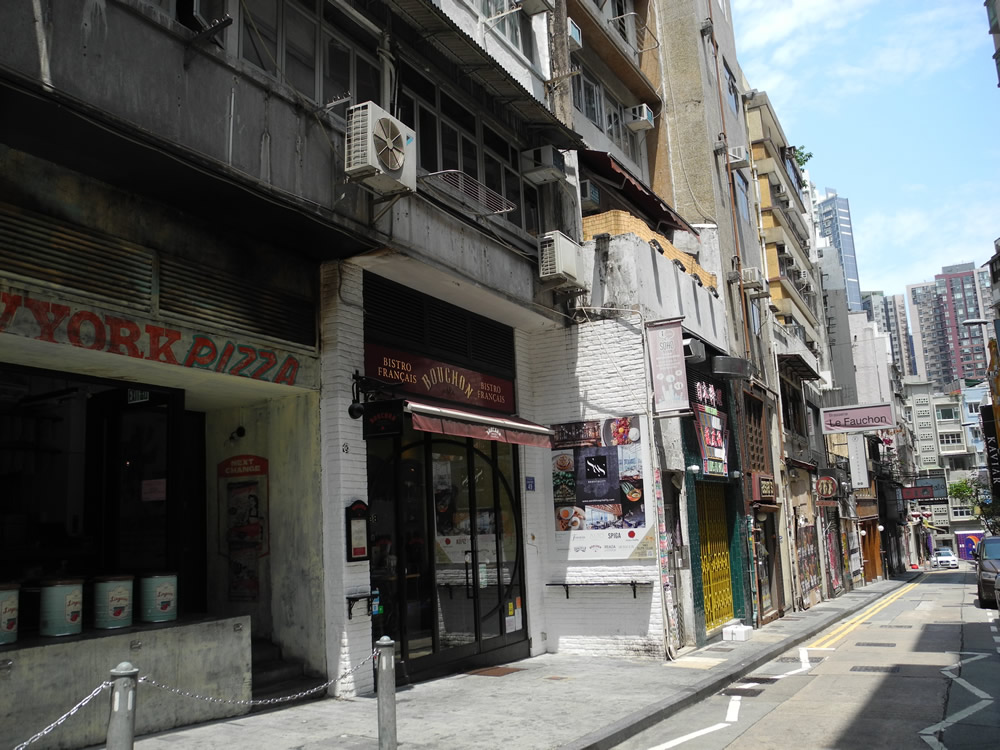 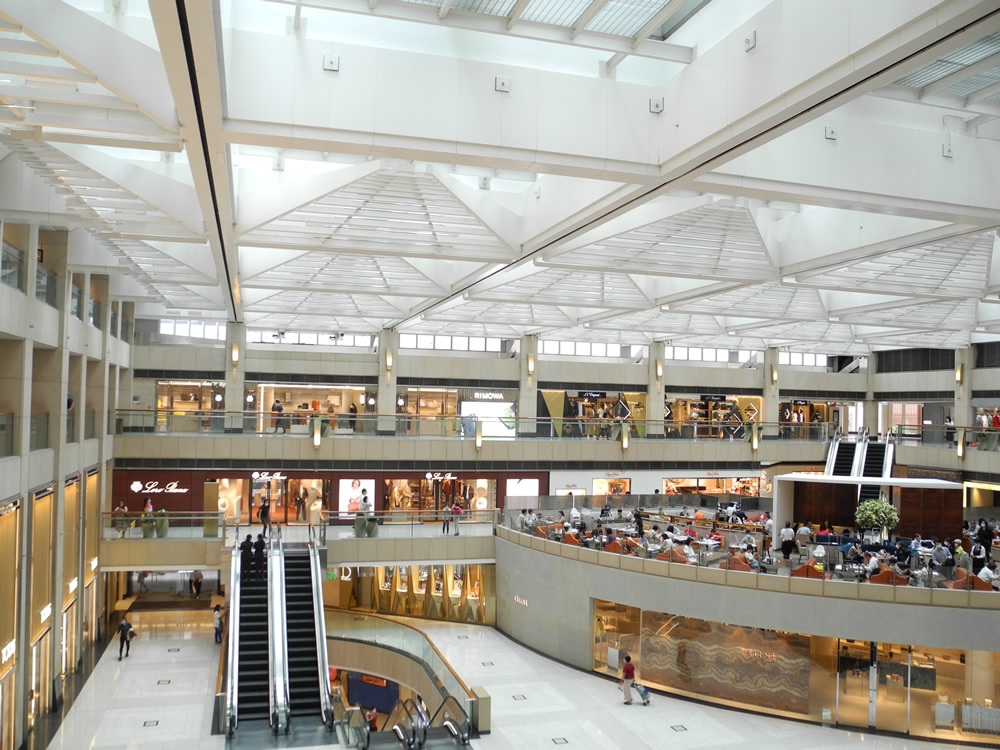 Major Shopping Centres in the Central and Western District 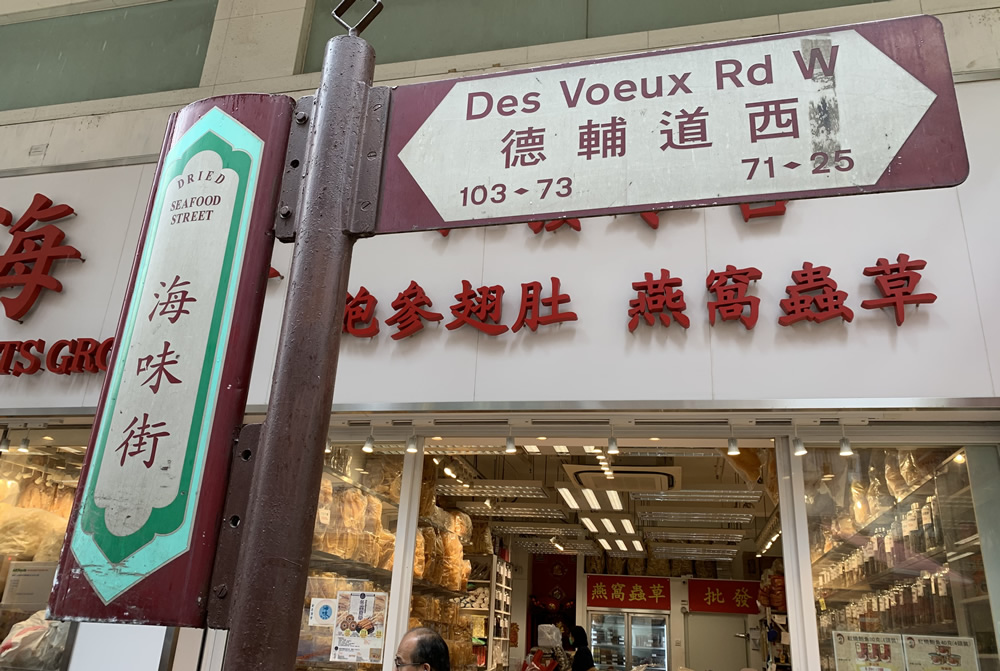 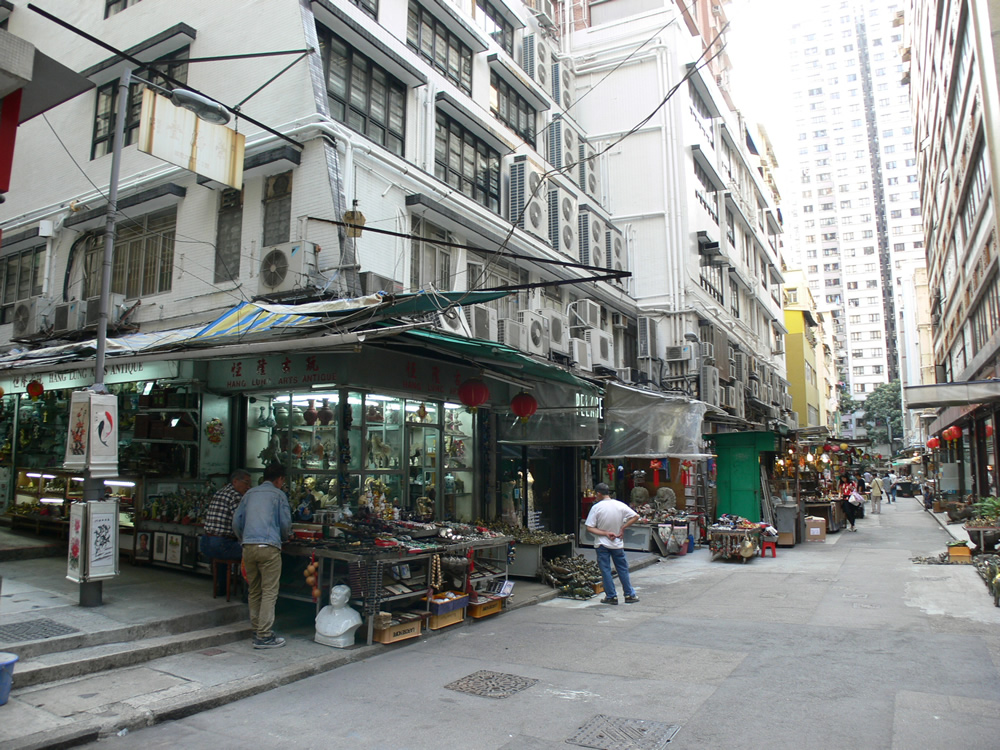 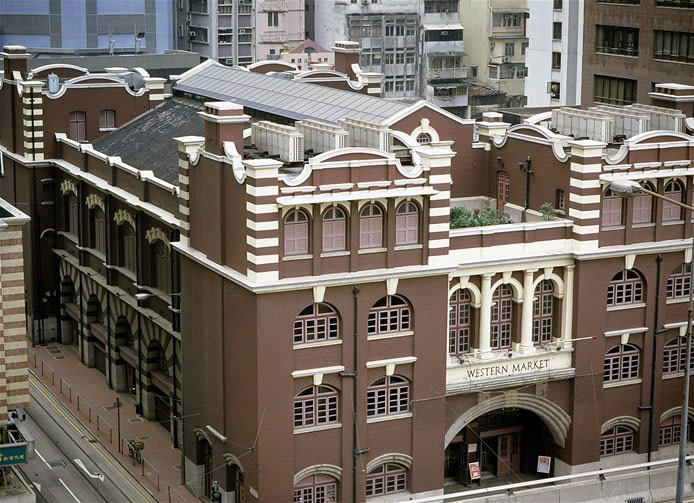