The Southern District, having evolved from a fisherman village into a modernised industrial, commercial and residential hub, is a popular tourist destination known for its well preserved natural landscape and unique features of a fishing harbour. 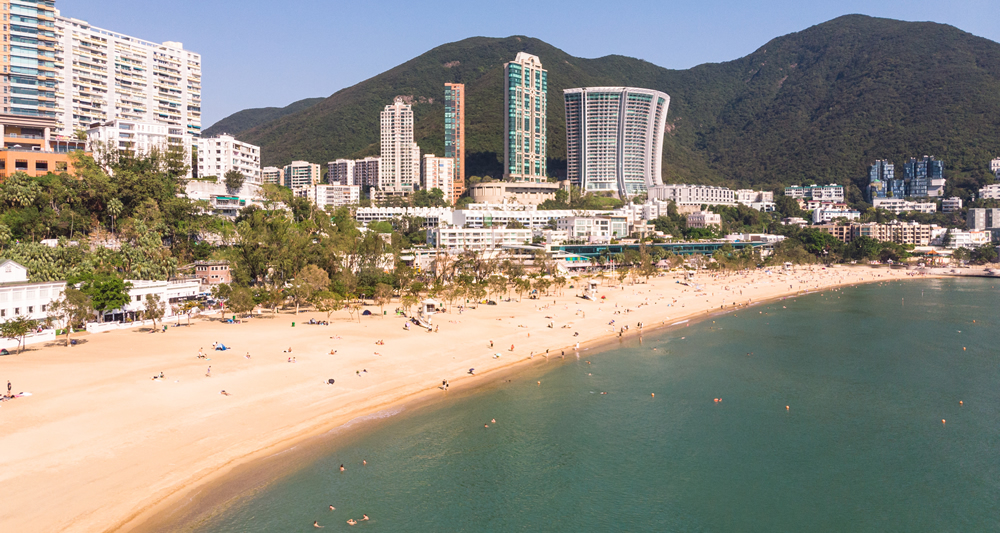 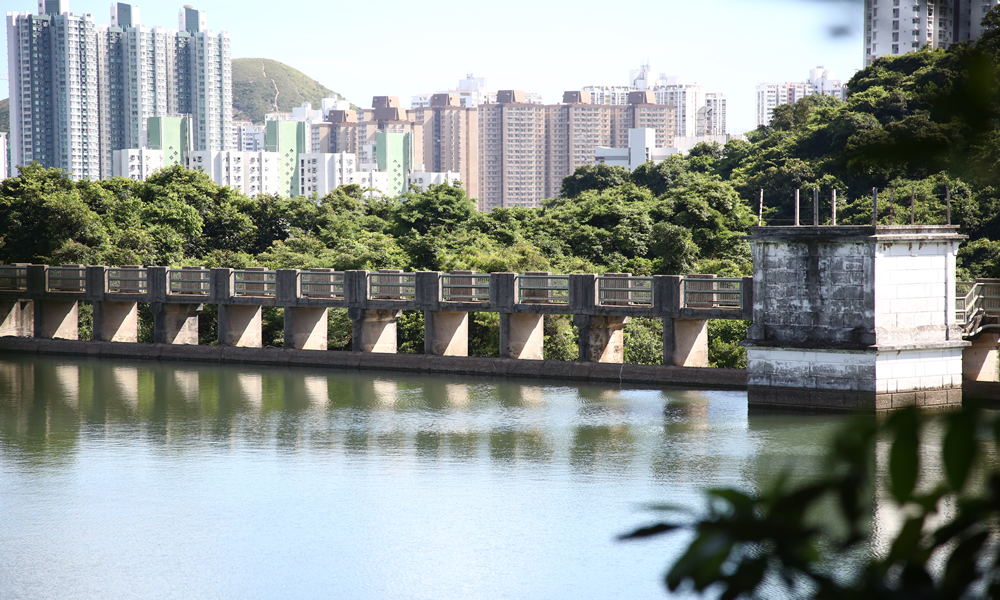 Located in the southern part of Hong Kong Island bordering the Pacific Ocean, the Southern District spans from Big Wave Bay in the east to Pok Fu Lam in the west. With an area of 39.40 sq km, nearly half the size of the Island, it has a population of about 263 300.

Some of the places in the Southern District were recorded in ancient Chinese books. For instance, Yue Da Ji, written and complied by Kwok Fei, a Ming Dynasty (1368 - 1644) scholar, has recorded Tai Tam, Stanley and Chung Hoi (currently known as Chung Hom Kok), on the Guangdong yanhai tu (literally translated as “Nautical Chart of the Guangdong Province”). Evidently, there was a considerable number of inhabitants in the Southern District in those early days.

Back then, owing to the lack of flat land, most residents in the Southern District made a living as fishermen and inhabited around coastal areas such as Stanley, Aberdeen and Ap Lei Chau. As Hong Kong moved towards an industrialised and commercialised economy, the traditional fishing industry declined. Between the 1970s and 1990s, Wong Chuk Hang was one of the major light industrial areas in Hong Kong.

Nowadays, the Southern District emerges as a hub for industrial, commercial and technological development as well as leisure activities. Local attractions include the Cyberport, Stanley Plaza and Murray House, Stanley and its market, the Ocean Park, and so on. Yet, the large number of fishing vessels mooring in the Aberdeen Typhoon Shelter and the Aberdeen Harbour amidst the hustle and bustle of the nearby wholesale fish market still preserve the ambience of a fishing harbour. 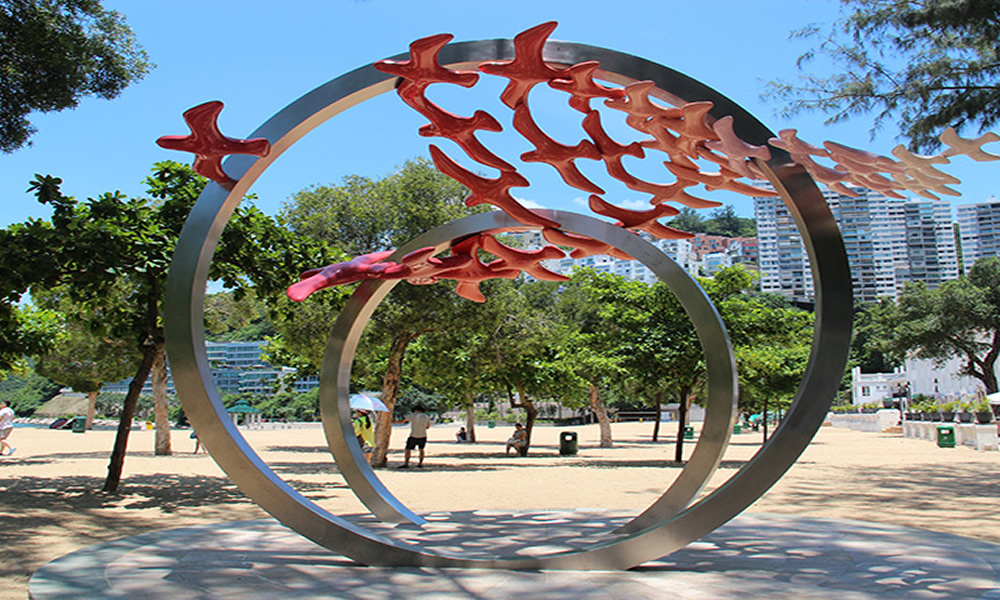 Endowed with natural beauty, the Southern District is home to some popular beaches, including Deep Water Bay Beach, Repulse Bay and Shek O Beach. The seasonal changes in the landscapes of Tai Tam Country Park, Pok Fu Lam Country Park and Pok Fu Lam Reservoir also attract many visitors. Besides, there are quite a number of iconic landmarks signifying early development of the district, e.g. The Béthanie, Old Stanley Police Station and University Hall (formerly known as “Douglas Castle”). What’s more, there is the Southern District Literary Trail, which traces the footprints of 5 Chinese cultural luminaries in the contemporary era.

Shopping
Cyberport
Stanley and its market