Tsuen Wan is the first new town in Hong Kong. Apart from the private housing developments, shopping malls and commercial buildings mushroomed in recent years, many buildings of local cultural significance have been preserved in the district. 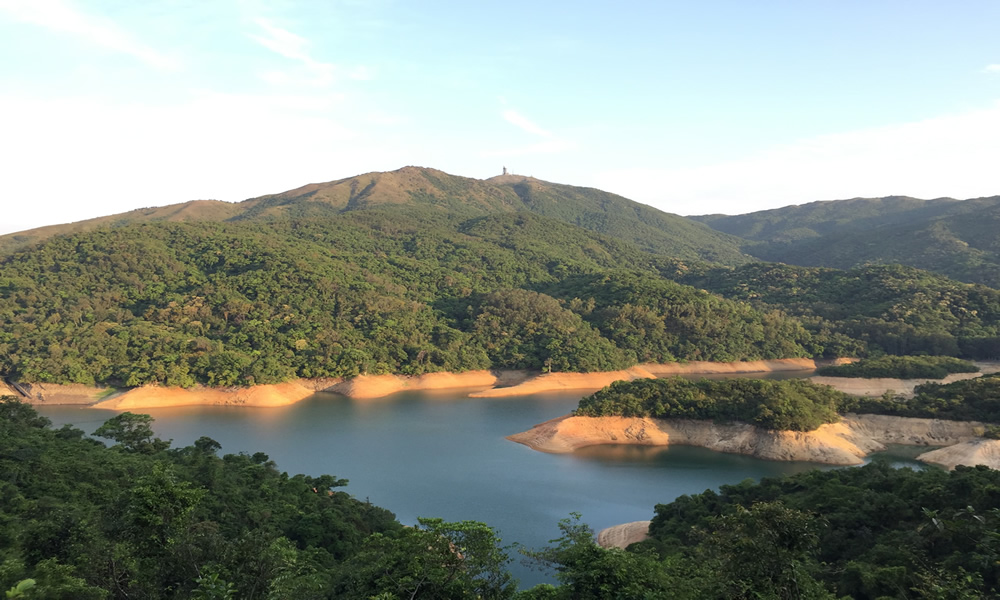 Tsuen Wan is situated in the southwest of the New Territories. Bounded by Wo Yi Hop Road and Texaco Road to the east, it extends to Tsing Lung Tau to the west and fronts the hilly areas of Tai Mo Shan to the north. Its southern boundary follows the coastline. Ma Wan and the northeast of Lantau Island are also part of Tsuen Wan District. With an area of 62.62 sq km, the district is home to a population of around 320 000.

According to the Guangdong yanhai tu (literally translated as "Nautical Chart of the Guangdong Province") in Yue Da Ji written by Kwok Fei in the Ming Dynasty (1368 - 1644), Tsuen Wan was formerly known as “Chien Wan”, which literally means “shallow bay” in Cantonese. It was later renamed “Tsuen Wan” as the word “Chien” was considered inauspicious. In 1898, the population of Tsuen Wan was only around 3 000, many of whom were Hakka people, who mostly fished and farmed for a living. In the 1950s, with the inflows of capital, skills and labour, light industry began to flourish. Tsuen Wan gradually developed into the hub of the textile industry in Hong Kong and home to the booming clothing and electronics industries. In 1961, Tsuen Wan became the first satellite town in the New Territories, and was included in the New Town Development Programme in the 1970s. It is the first new town of Hong Kong.

While modernisation continues, traces of the old days are everywhere in Tsuen Wan. The Sam Tung Uk Museum, which was the home of the Chan clan in the past, and the Mills,a factory that witnessed the golden age of the textile industry in Hong Kong, are well-known examples. Famous temples scattered around Lo Wai and Fu Yung Shan, such as the Yuen Yuen Institute, Western Monastery, Chuk Lam Sim Yuen, and the natural landscapes of Tai Mo Shan Country Park and Shing Mun Country Park are all popular attractions. 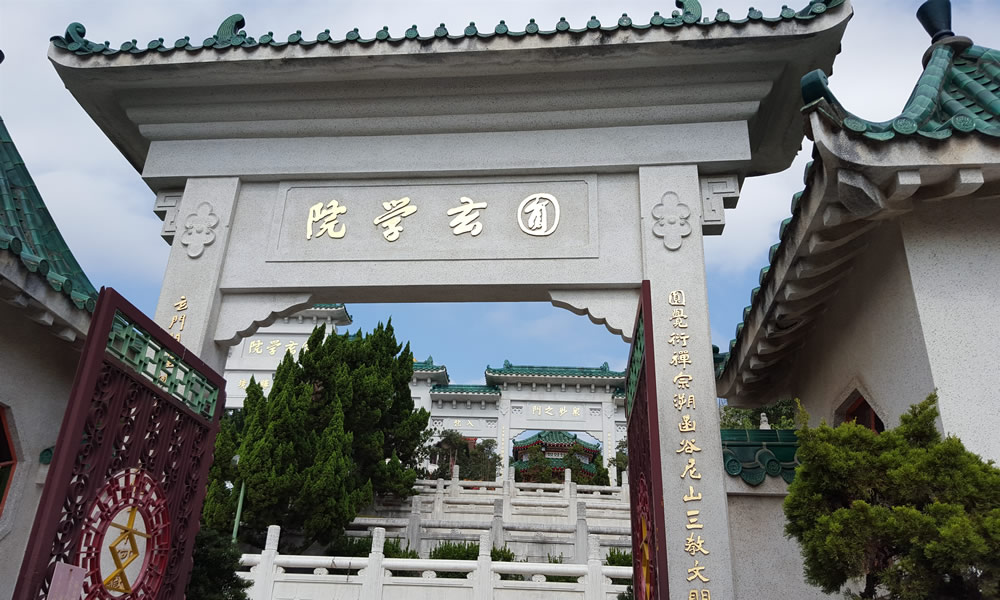