Full of historic charm and development opportunities, Kowloon City District is also renowned for a wide variety of specialty restaurants offering authentic cuisines, which have earned it the title of “Culinary City”. 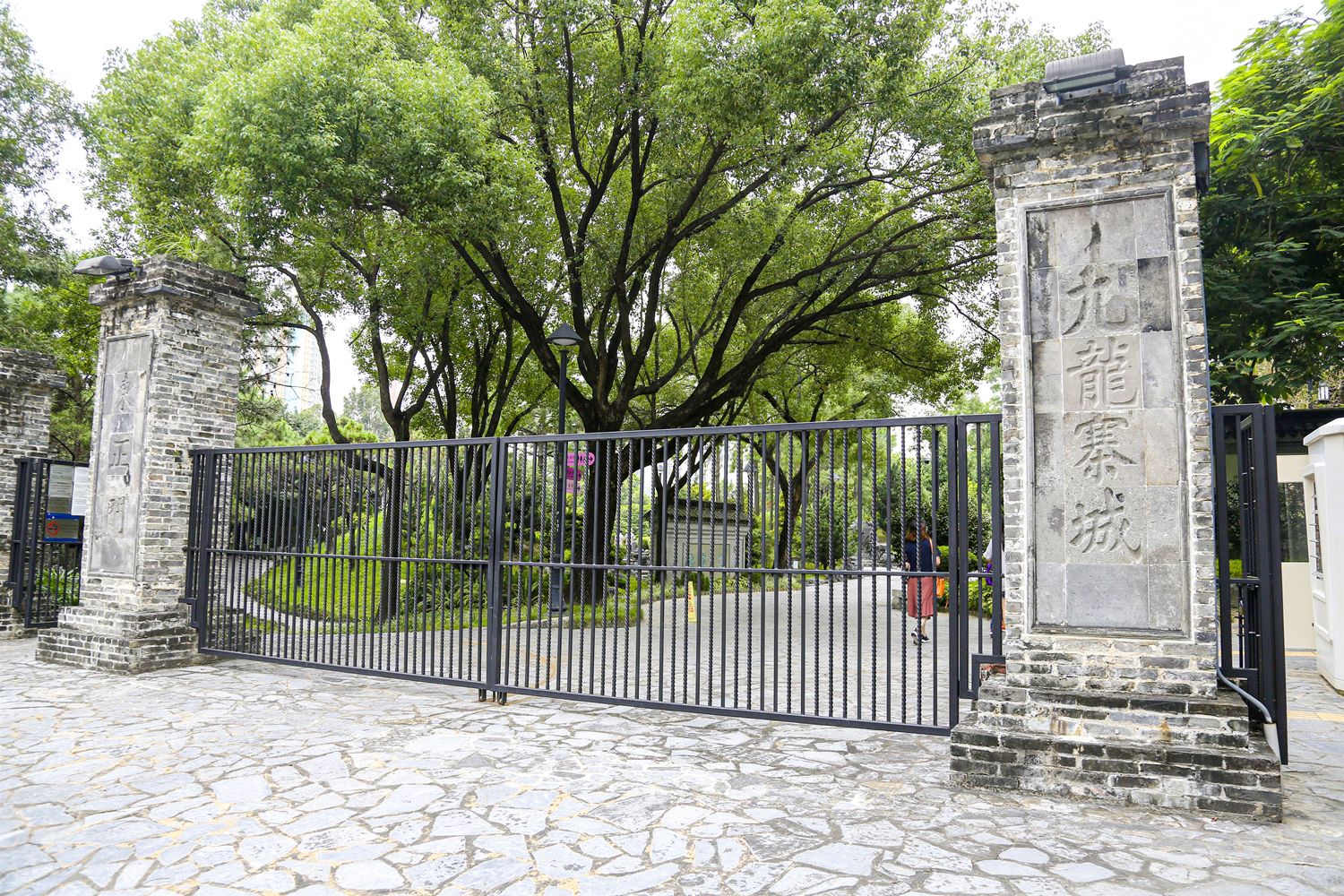 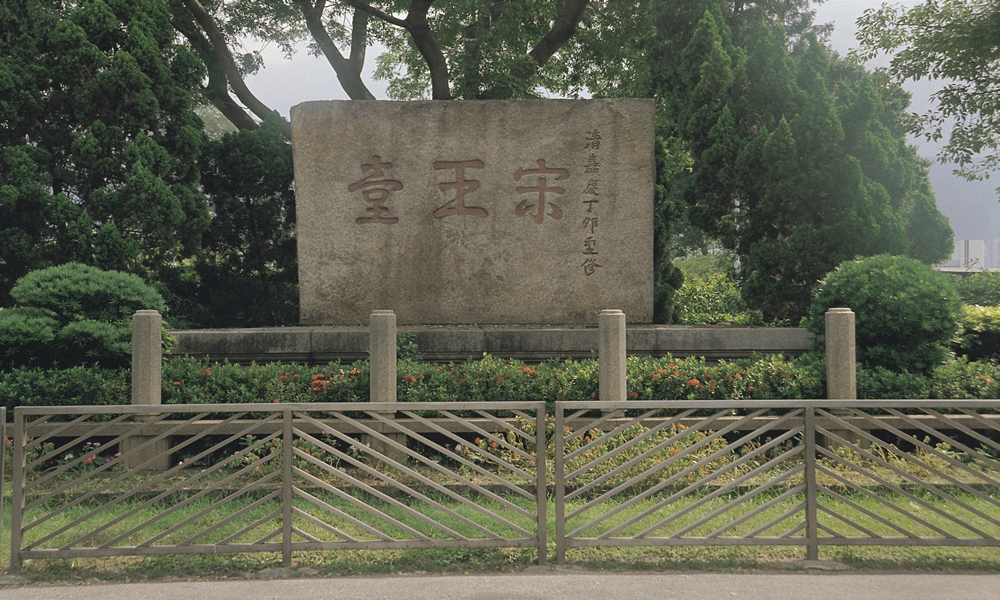 Kowloon City District is located at the central part of the Kowloon Peninsula, fronting the Lion Rock and facing the Victoria Harbour. It has an area of 10.02 sq km and a population of about 410 600.

Kowloon City District boasts an array of historic landmarks for visitors to explore. Sung Wong Toi Garden houses a boulder inscribed with 3 Chinese characters which literally mean “terrace of kings of the Song Dynasty” purportedly in honour of the last 2 emperors of the Song Dynasty (960 - 1279), who took refuge in the district. Other landmarks include Kowloon Walled City Park, built on the former site of the walled garrison-city, and the Kai Tak Airport, the former Hong Kong International Airport that had made a significant contribution to the economy of Hong Kong.

Since the relocation to Chek Lap Kok on Lantau Island in 1998, the former site of the airport has been redeveloped under the Kai Tak Development project. With the successive completion of Kai Tak Cruise Terminal, Hong Kong Children’s Hospital, as well as a number of large-scale public and private housing developments, Kowloon City District is well-placed to capitalise on the immense development opportunities. 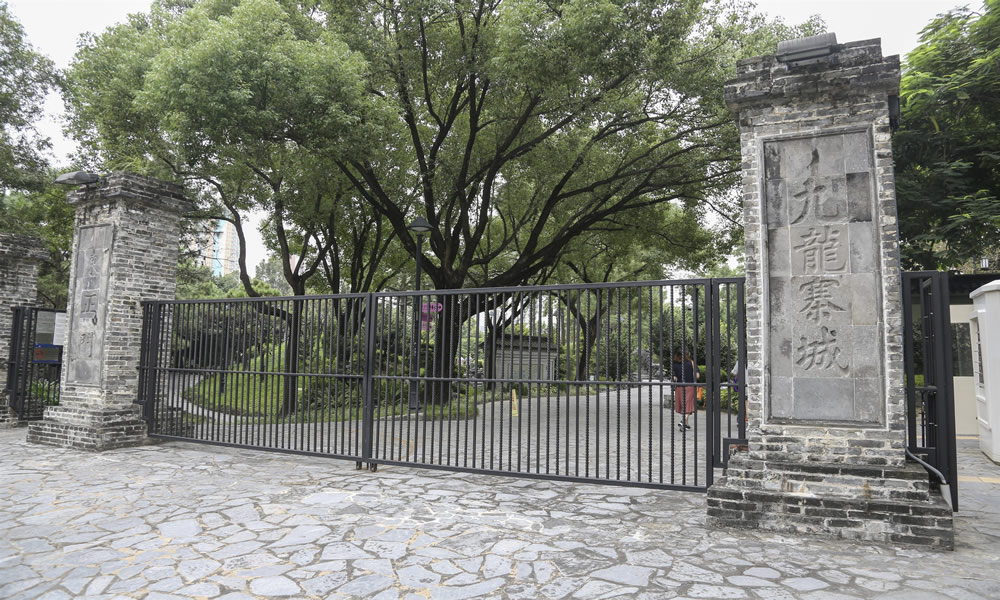 What’s more, Kowloon City District has plenty to offer as a “Culinary City” in terms of dining options. In particular, Thai and Chiu Chow cuisines are exceptionally popular among food lovers. Some famous and long-standing restaurants are getting a lot of good buzz for their incredible dishes.