Stone Houses Family Garden at Junction Road in Kowloon was originally the Old House at Nos. 31 - 35 of the former Hau Wong Temple New Village, which were believed to be built between 1945 and 1949. The block of 5 2-storey residential units was mainly constructed of granite blocks and with a pitched roof of timber rafters and clay tiles.

After World War II, the area became a squatter area, known as the Hau Wong Temple New Village, Lai Chi Yuen and Ho Ka Yuen, accommodating a large immigrant population from the Mainland. In the 1950s, a number of film studios were established in the squatter area. After such film studios were moved out in the 1970s, many small-scale factories were established there. Of them, the signboard of a tombstone company named “Nam Yan Kee” remains intact.

Hau Wong Temple New Village was cleared in 2001 and the Old House at Nos. 31 - 35 has become the only remaining structure of the village. In 2015, the Old House was revitalised as the Stone Houses Family Garden, a nostalgic themed cafeteria with an interpretation centre and a visitor information centre, offering catering, exhibitions, guided tours and training classes.

To plan your journey to Stone Houses Family Garden, visit the "HKeMobility" website (https://www.hkemobility.gov.hk) or mobile application developed by the Transport Department, and insert your starting point to search for routes of different transportation mode. Alternatively, you may click the “Journey” button in the Google Map below. 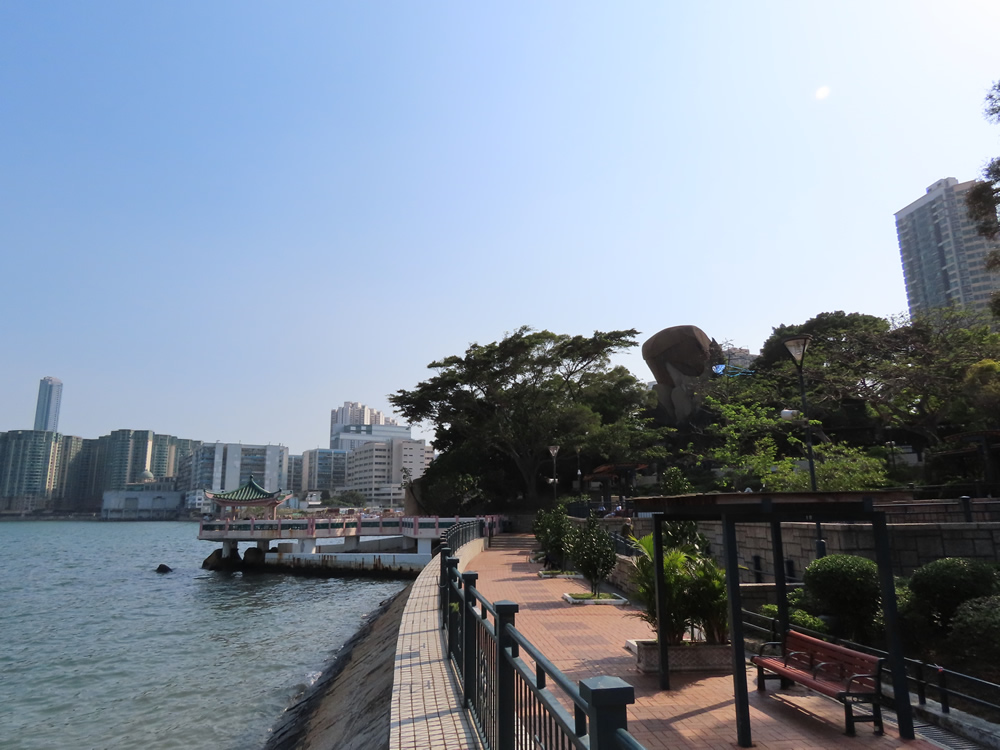