As one of the first generation new towns in Hong Kong, Sha Tin District is a well-planned and harmonious community with a wide variety of cultural and recreational facilities. 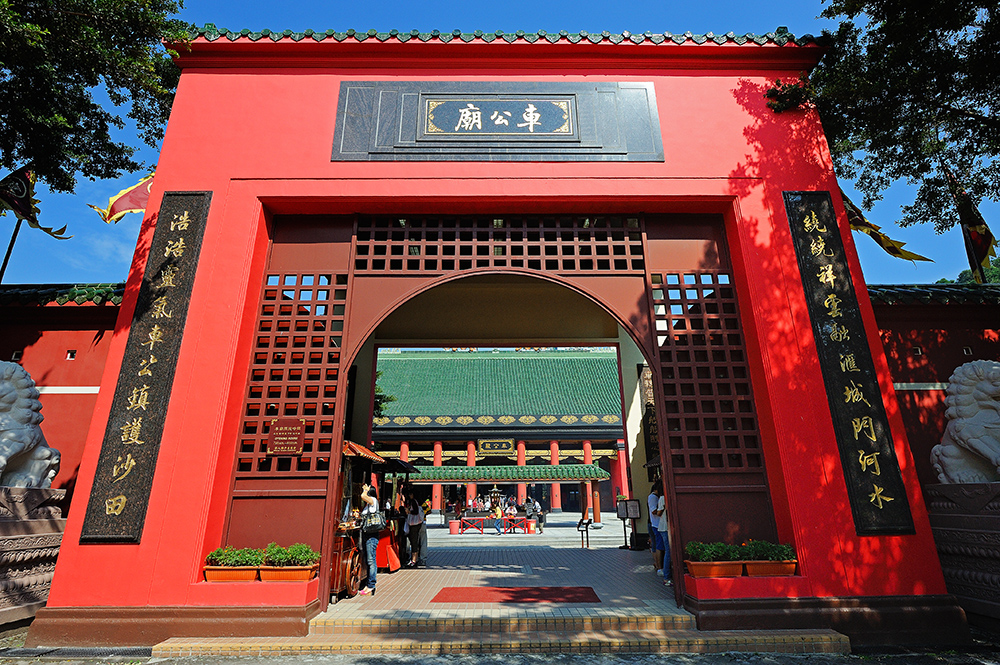 Since the Ming Dynasty (1368 - 1644), Sha Tin District has been inhabited by settlers. Early settlers mostly engaged in farming and fishing. In the 1970s, a large-scale new town development project was launched in the district. Alongside the completion of a number of major public and private housing developments, tunnels linking up Sha Tin, Kowloon and New Territories West, and a highway leading to northern New Territories have been put into operation over the years. Nowadays, Sha Tin District has evolved into a well-equipped new town and a crucial transport hub connecting the New Territories and urban areas. 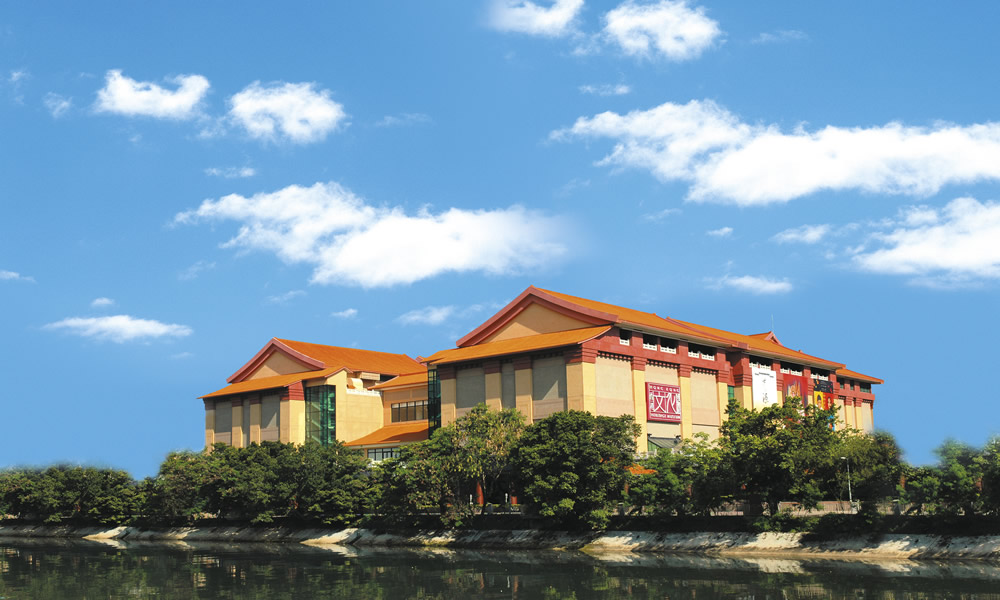 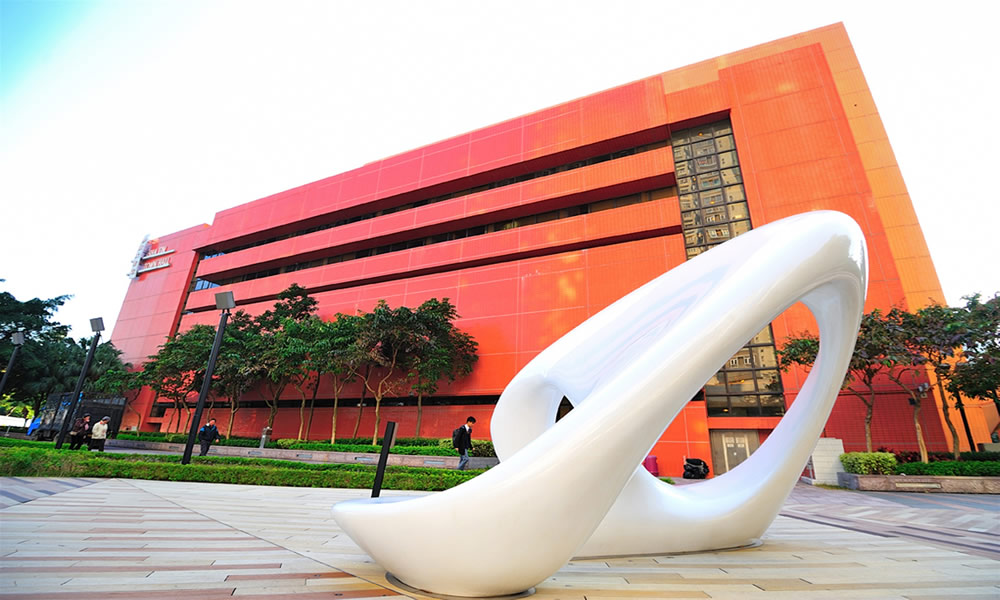