Once an important coastal stronghold in Hong Kong, the Eastern District is now well equipped with leisure facilities including a number of popular spots for entertainment and recreational activities. 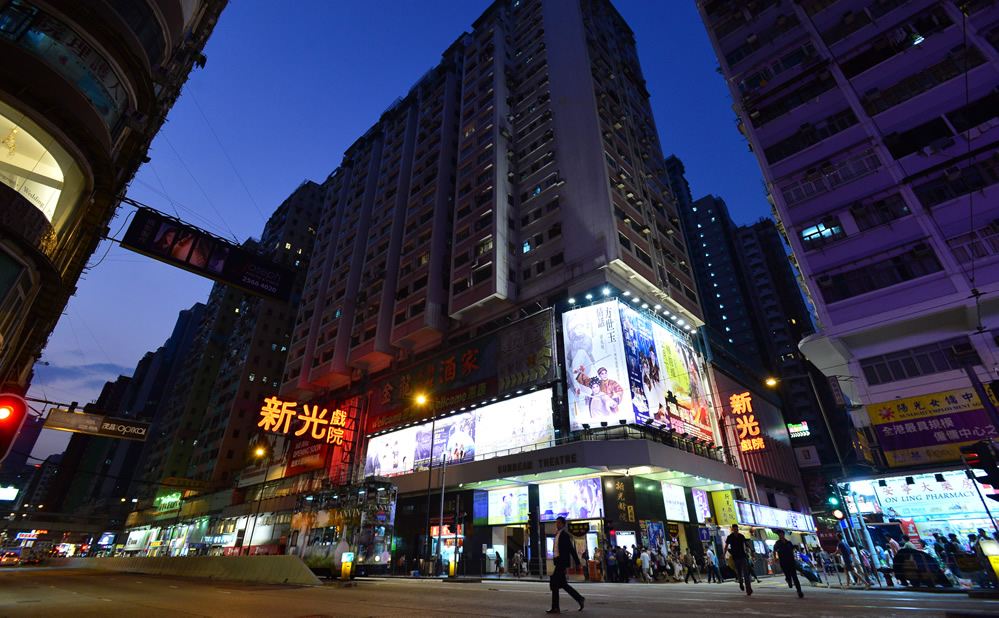 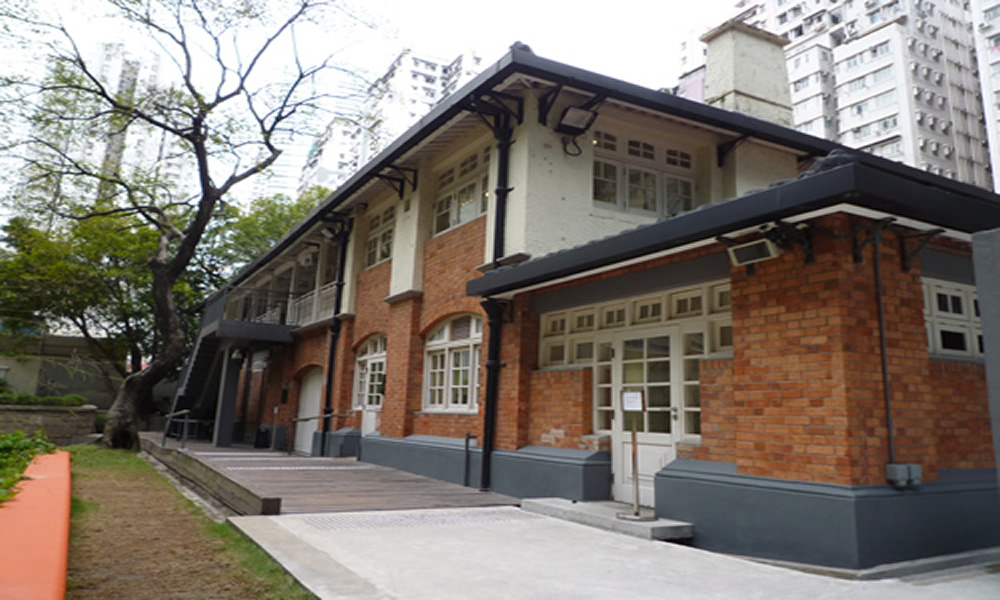 Located in the northeast of Hong Kong Island, the Eastern District spans from Watson Road in the west to Chai Wan and Siu Sai Wan in the east. With an area of 18.13 sq km, the district has a population of about 529 600.

Early settlements were found in Shau Kei Wan and Chai Wan. It is said that Shau Kei Wan got its name because the bay looked as round as a large bamboo basket (“Shau Kei” in Cantonese). Given its terrain, Shau Kei Wan became a natural typhoon shelter for fishing boats and developed into a small fishing village before the colonial period.

During the early 18th century, some Hakka people moved southwards from Guangdong to Chai Wan, and set up several villages there. It is said that the place was named “Chai Wan” because a lot of villagers used to cut firewood (“Chai” in Cantonese) from the coastal area and nearby bushes there. 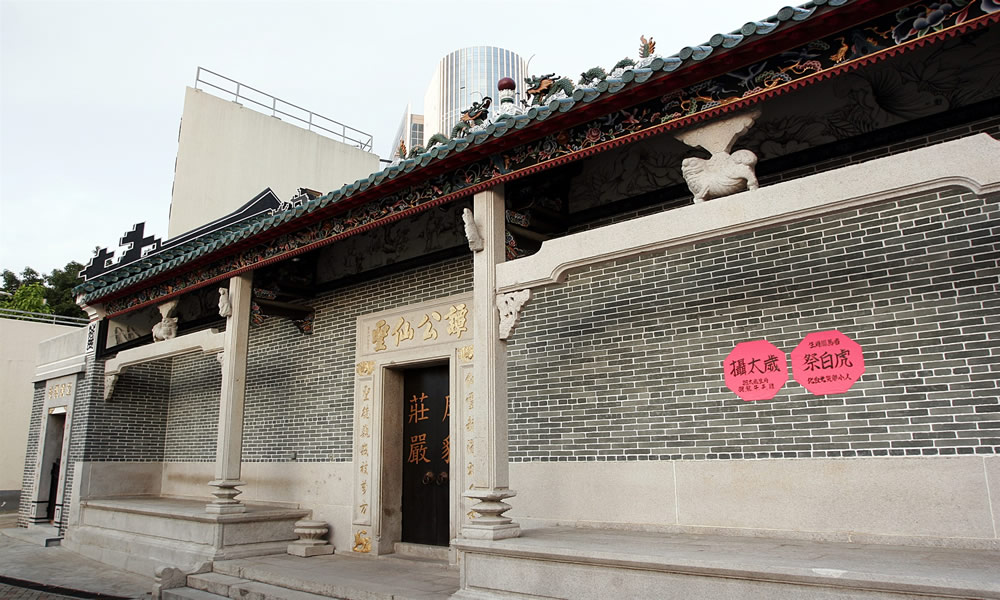 Towards the end of the 19th century, Quarry Bay gradually transformed into one of the major industrial centres in Hong Kong. Following the construction of some important composite industrial buildings by Taikoo Dockyard and Taikoo Sugar Refinery, the area was developed into a self-contained community.