Cha Kwo Ling is located in the south of Laguna City, Kwun Tong. The Cha Kwo Ling Village there has a history of over a century. There are many attractions in Cha Kwo Ling that worth visiting.

Law Mansion built around 1900 is also situated at Cha Kwo Ling Village. It is said that the building was constructed by the Laws, one of the groups of earliest settlers of Cha Kwo Ling. As Cha Kwo Ling was rich in granite, the villagers were mostly stonemasons and quarry operators. Constructed of granite blocks, Law Mansion is a 2-storey building with a pitched roof and flush gable end walls. The eaves are decorated with carved mouldings. The building is a historic residence in the district. Law Mansion was rated Grade 3 historic building in 2011.

To plan your journey to Cha Kwo Ling, visit the "HKeMobility" website (https://www.hkemobility.gov.hk) or mobile application developed by the Transport Department, and insert your starting point to search for routes of different transportation mode. Alternatively, you may click the “Journey” button in the Google Map below. 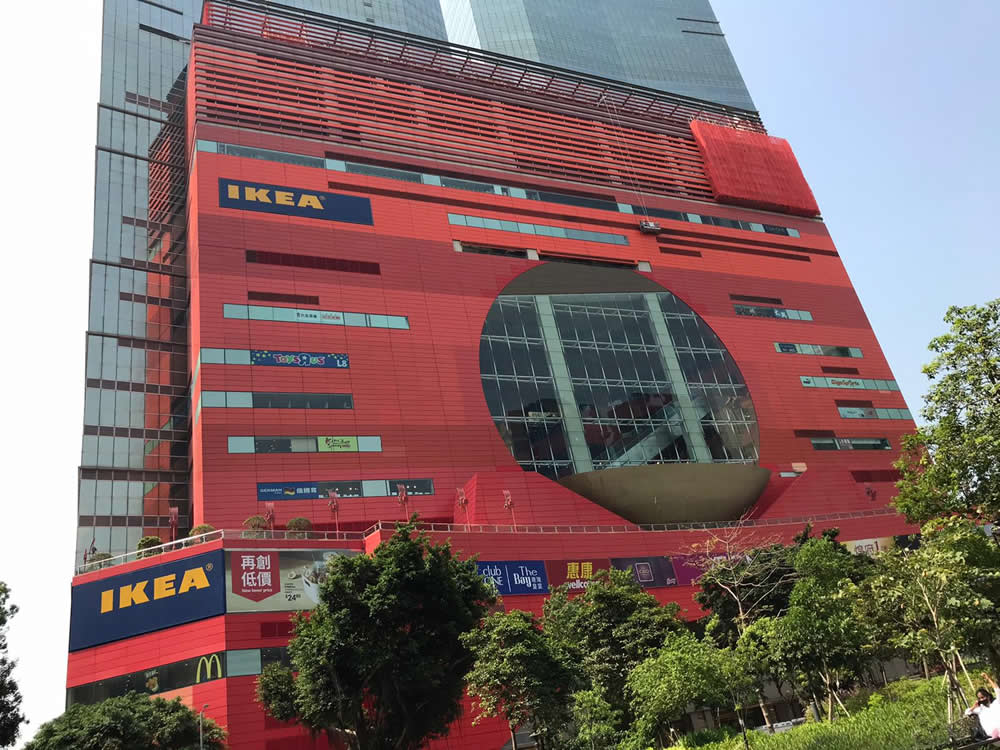 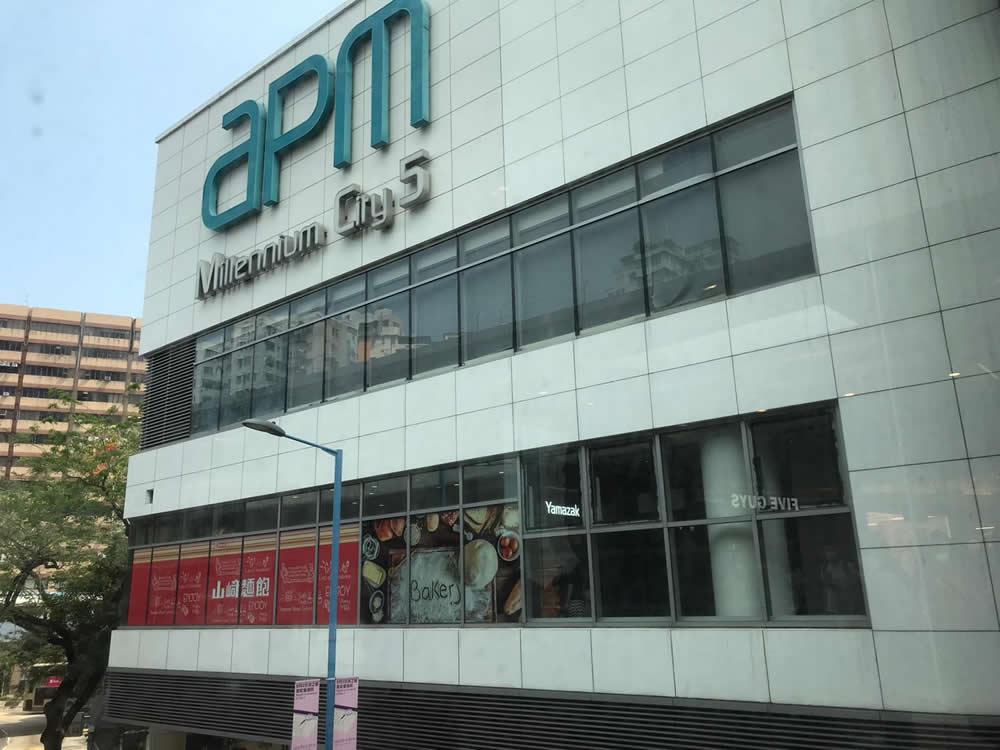