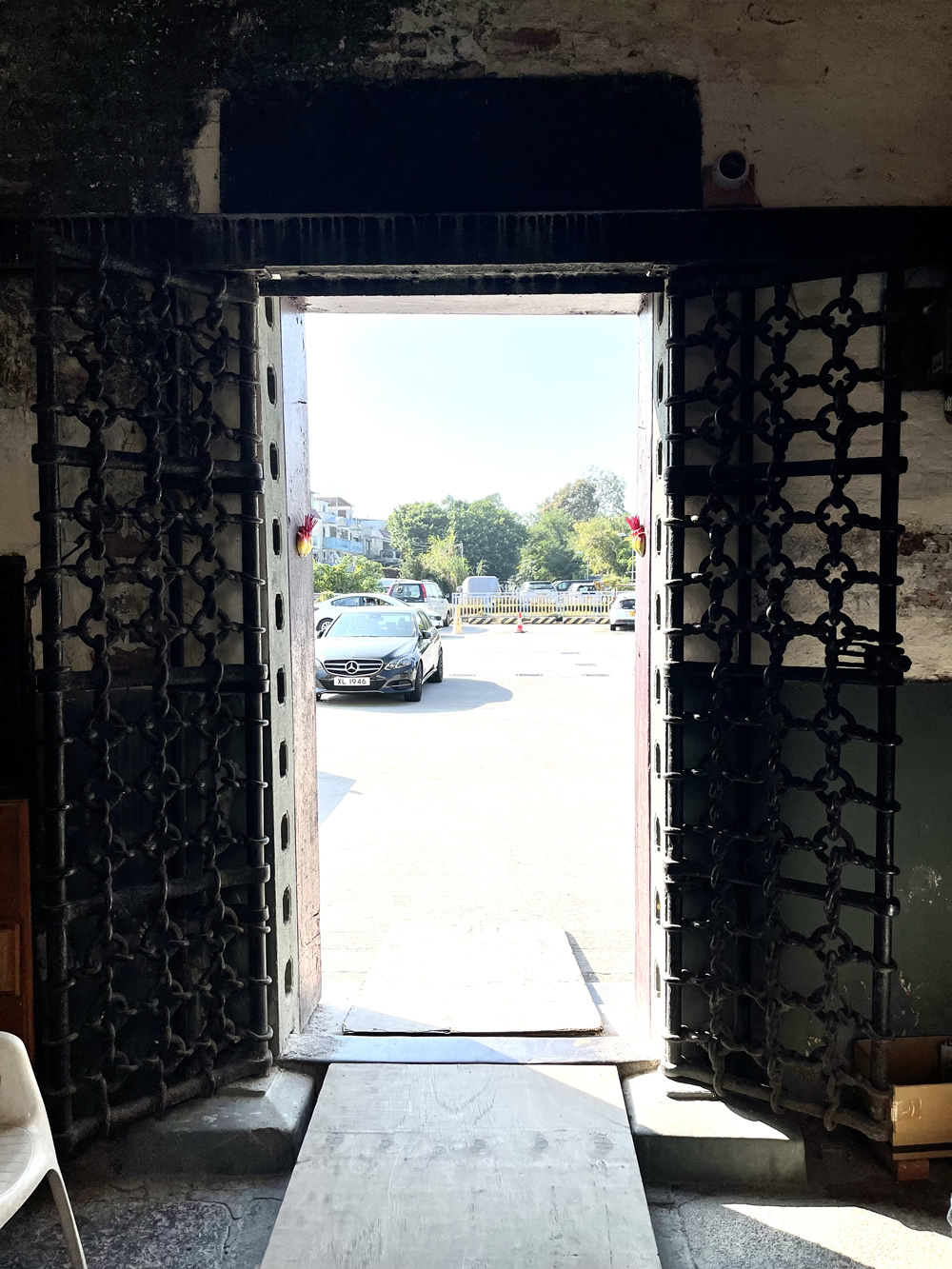 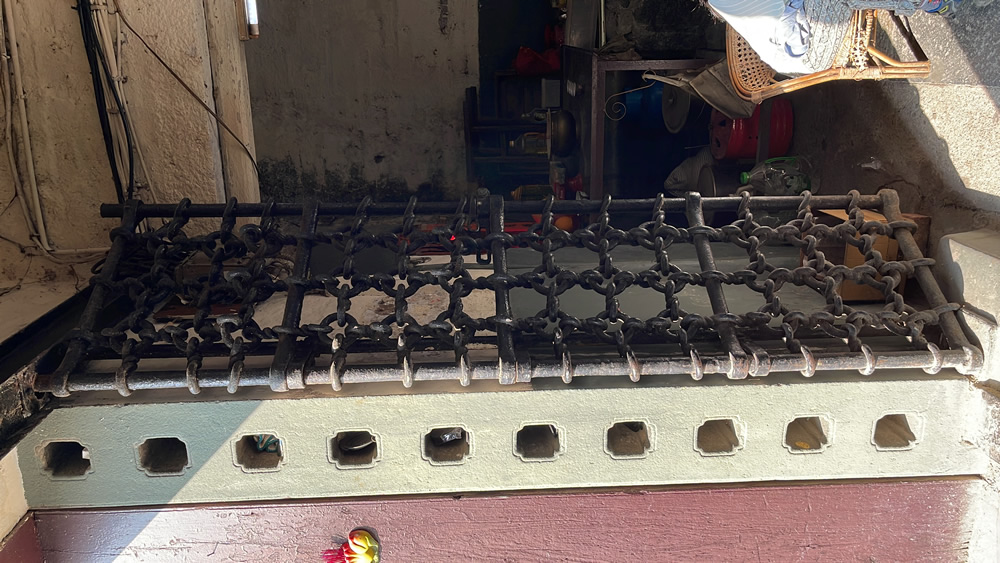 Kat Hing Wai at Kam Tin in Yuen Long is a historic walled village built during the Chenghua reign (1465 - 1487) of the Ming Dynasty by the Tang Clan. The square shape village is completely surrounded by grey brick walls erected to protect villagers from invaders. Inside the village, there is a small temple dedicated to 15 deities.

Kat Hing Wai is best known for the "Iron Gates Incident" of 1899, when the British army tried to take over the New Territories but faced strong resistance from villagers of Kam Tin Heung. After several battles, the villagers withdrew behind the iron gates to hold out against the British army. Later, the British army entered Kat Hing Wai, removed and shipped the gates away as booty.

To plan your journey to Kat Hing Wai, visit the "HKeMobility" website (https://www.hkemobility.gov.hk) or mobile application developed by the Transport Department, and insert your starting point to search for routes of different transportation mode. Alternatively, you may click the “Journey” button in the Google Map below. 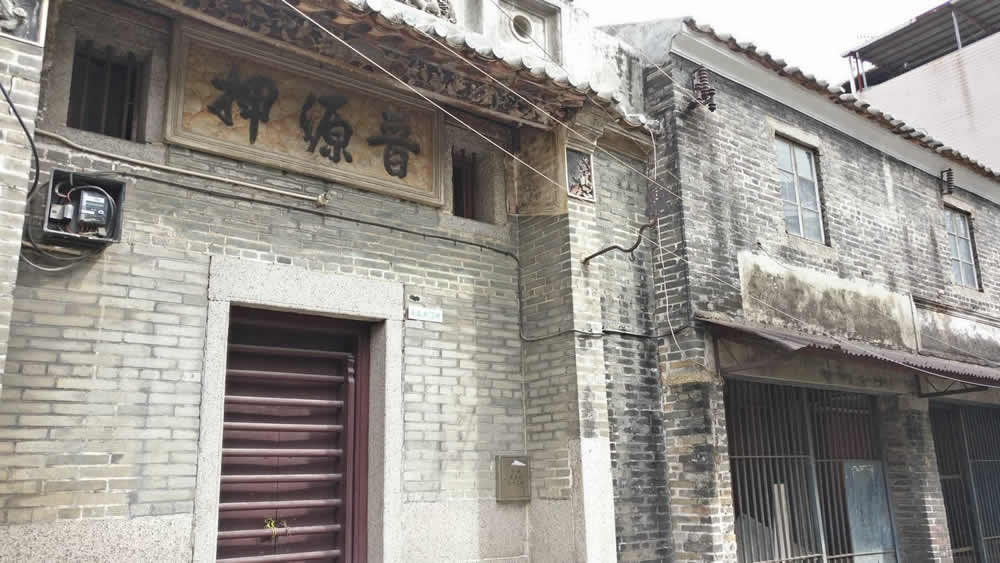 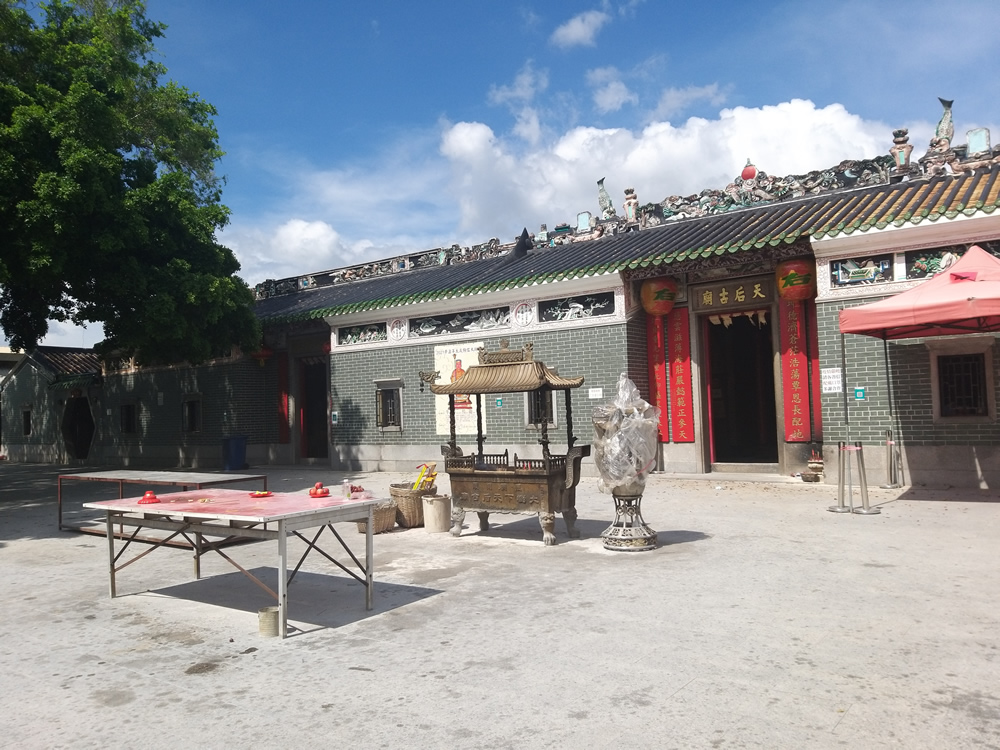 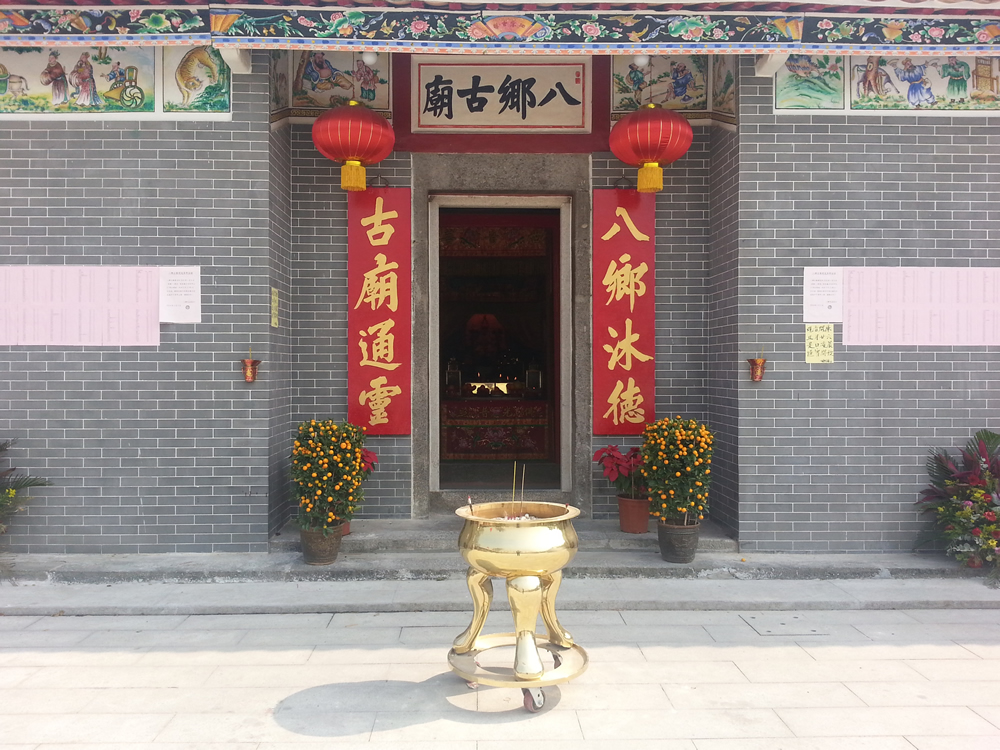 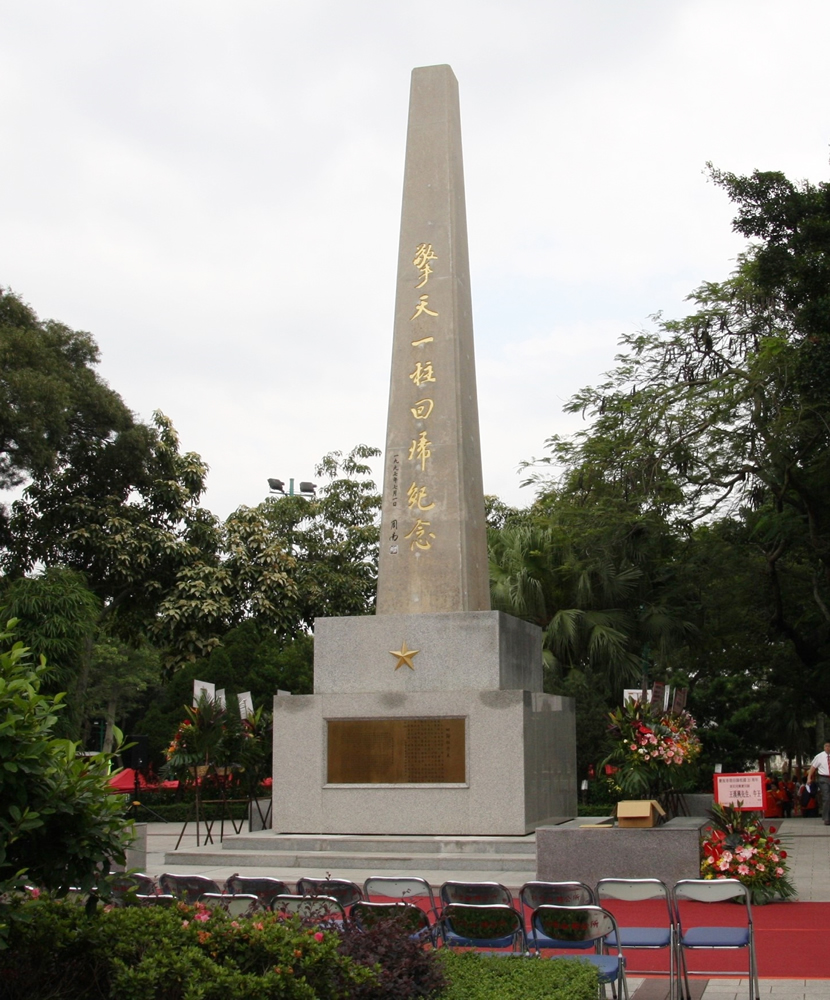 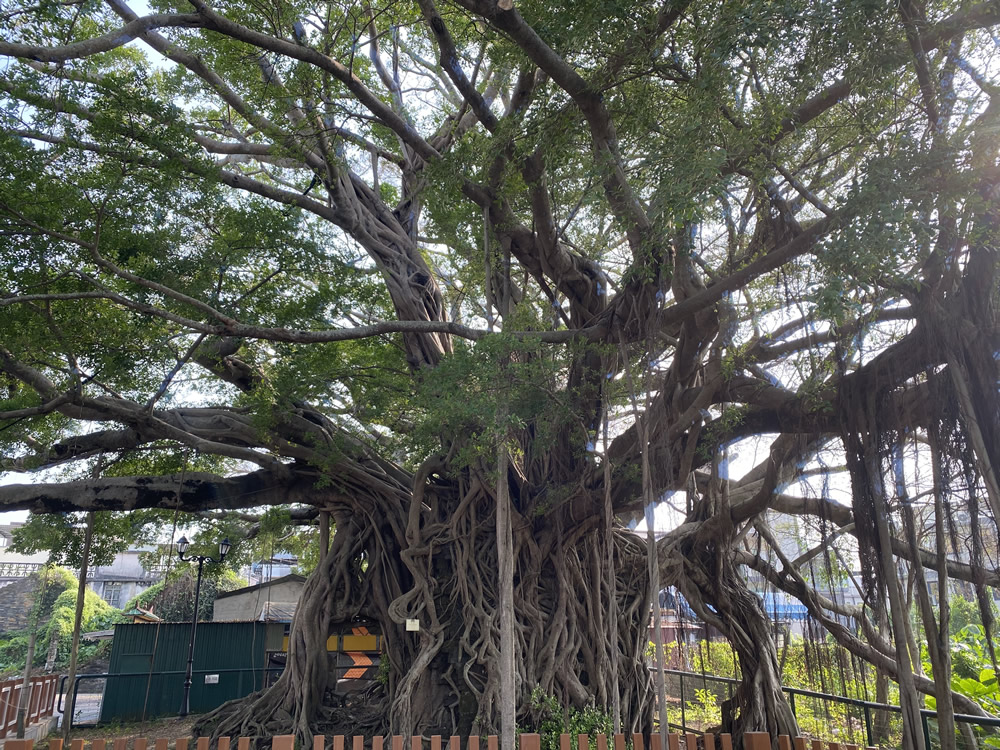 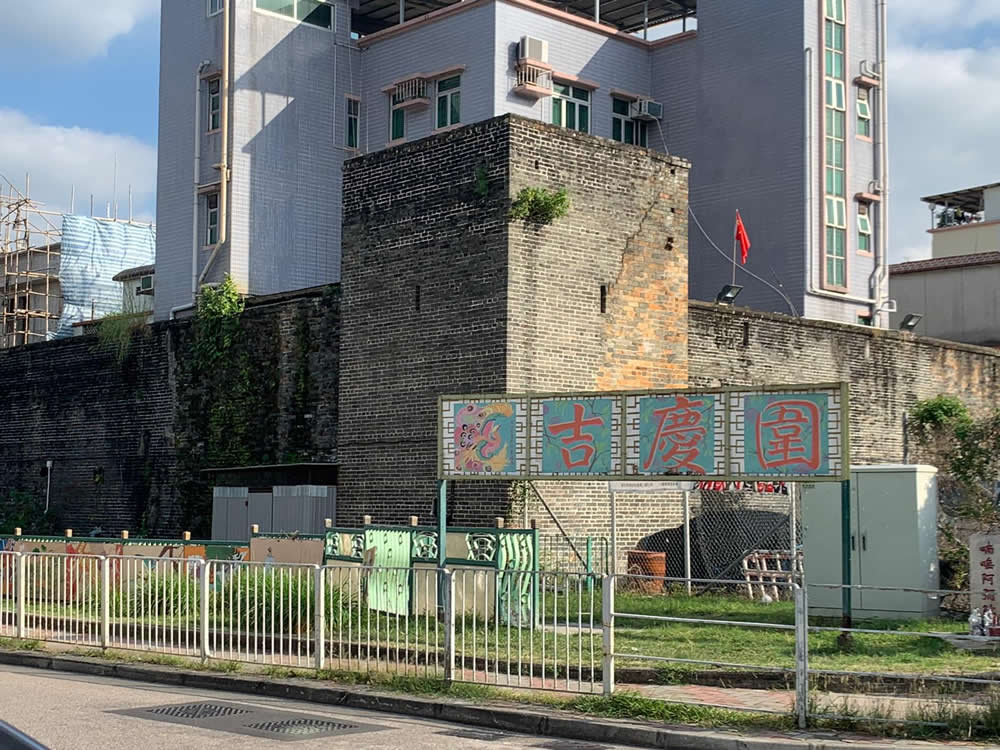 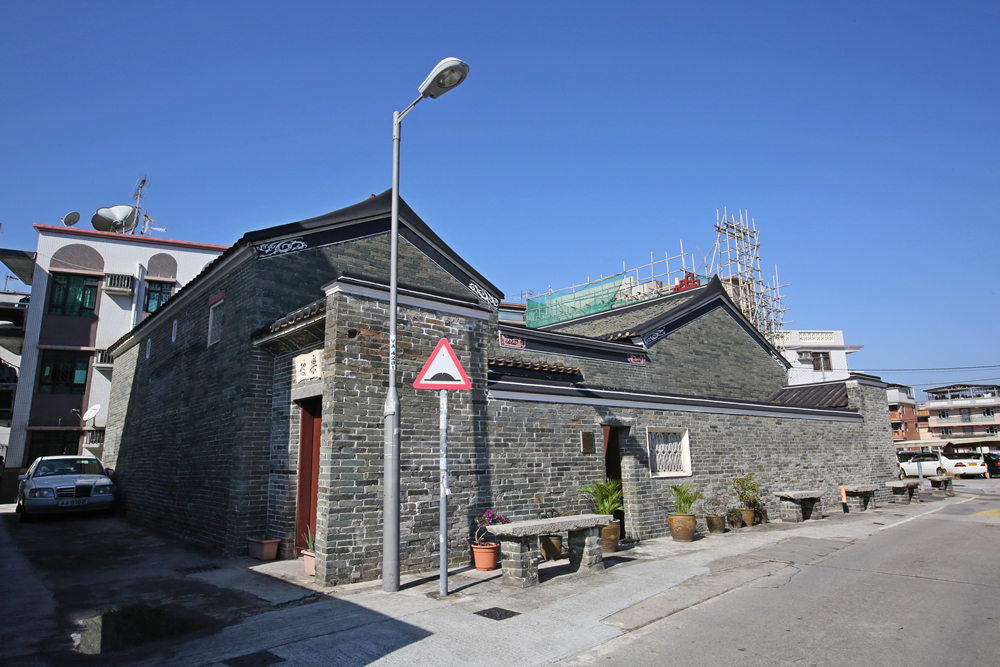 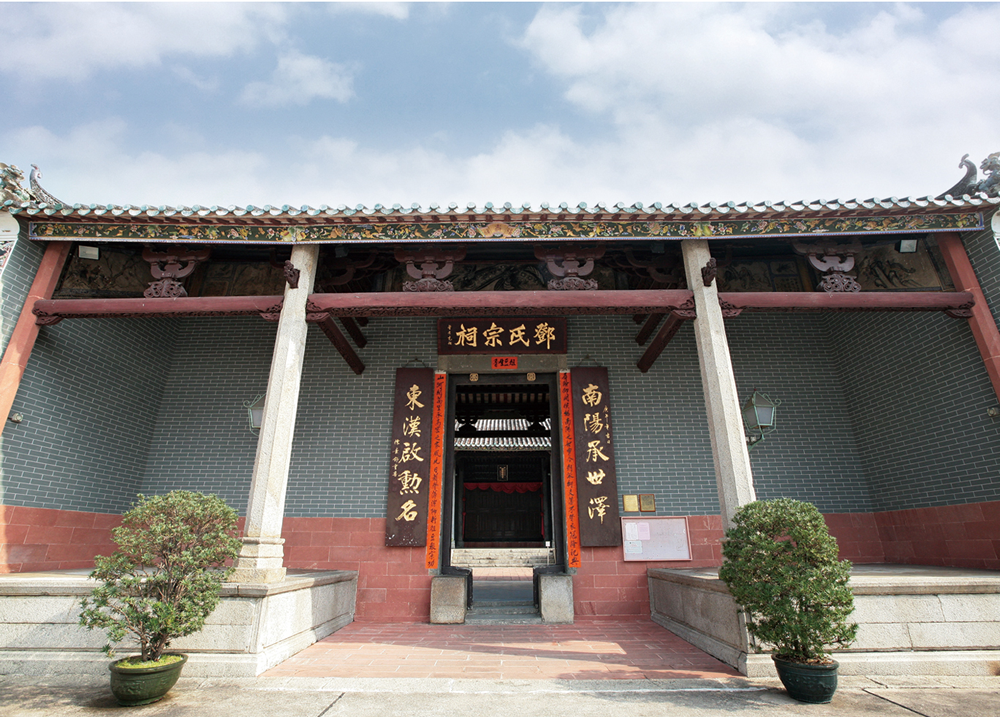 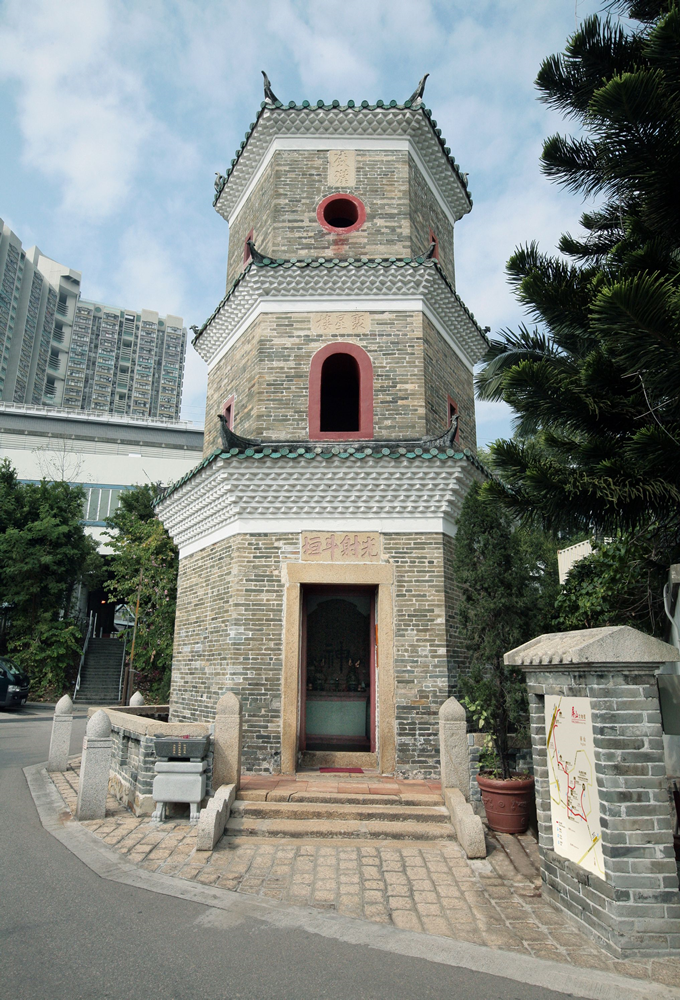 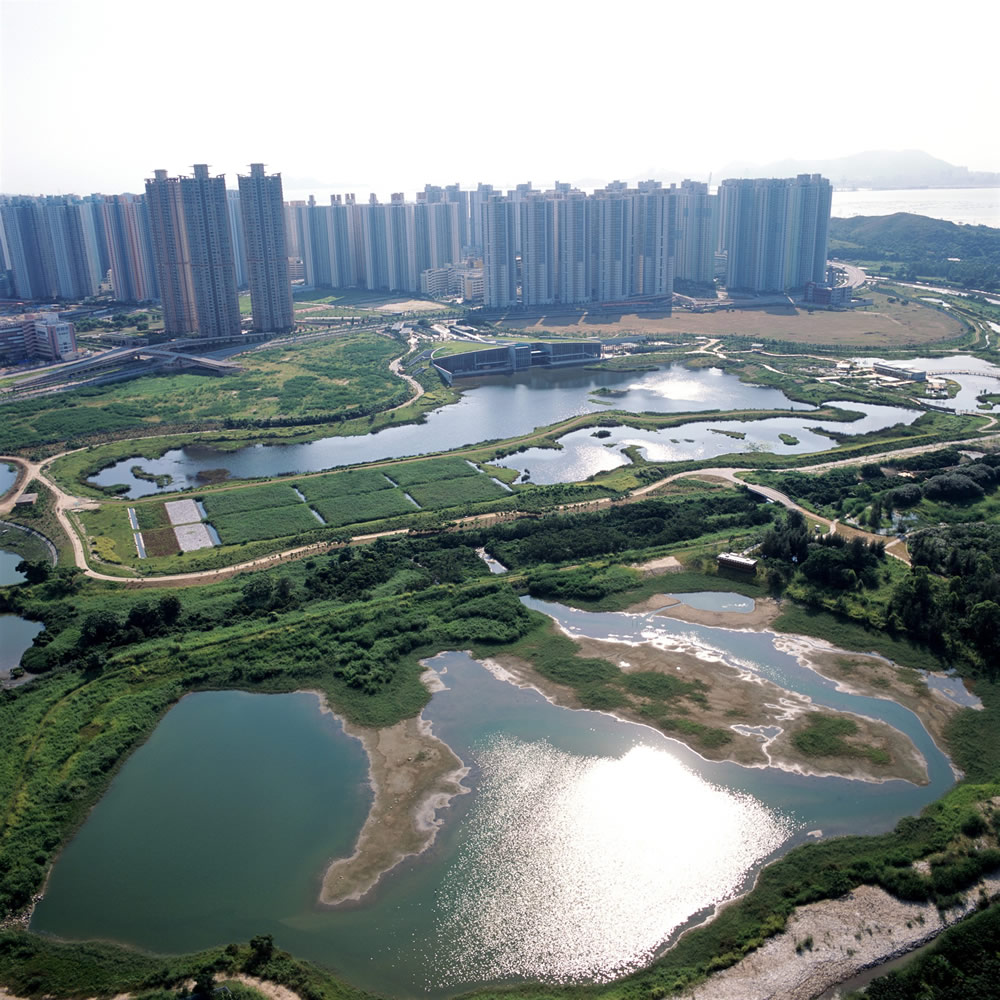 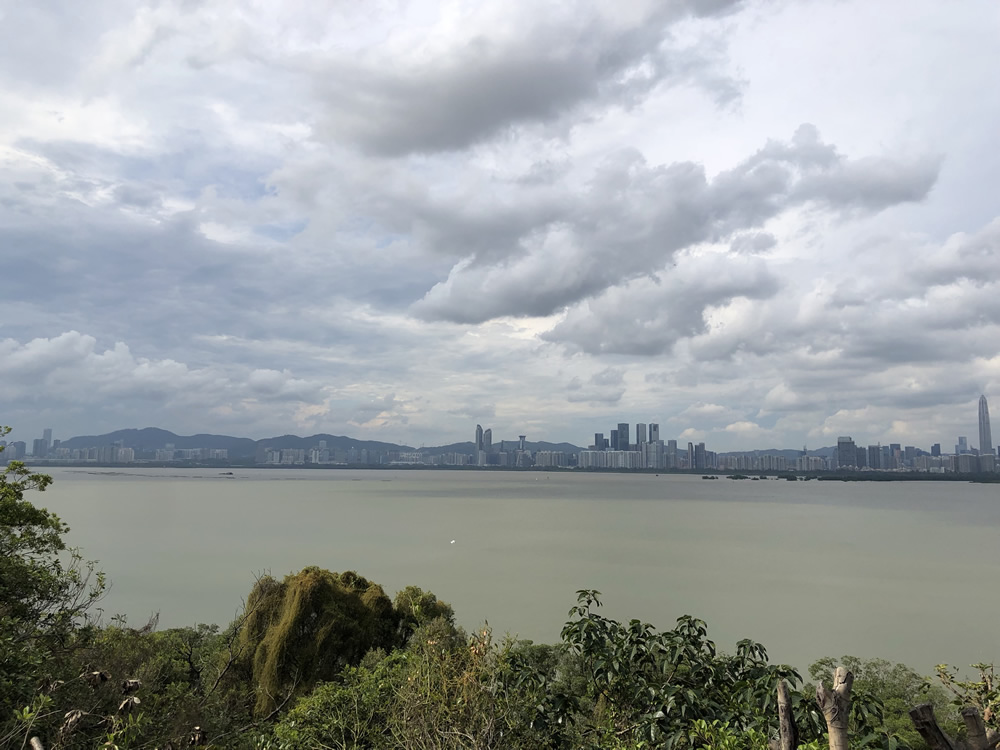 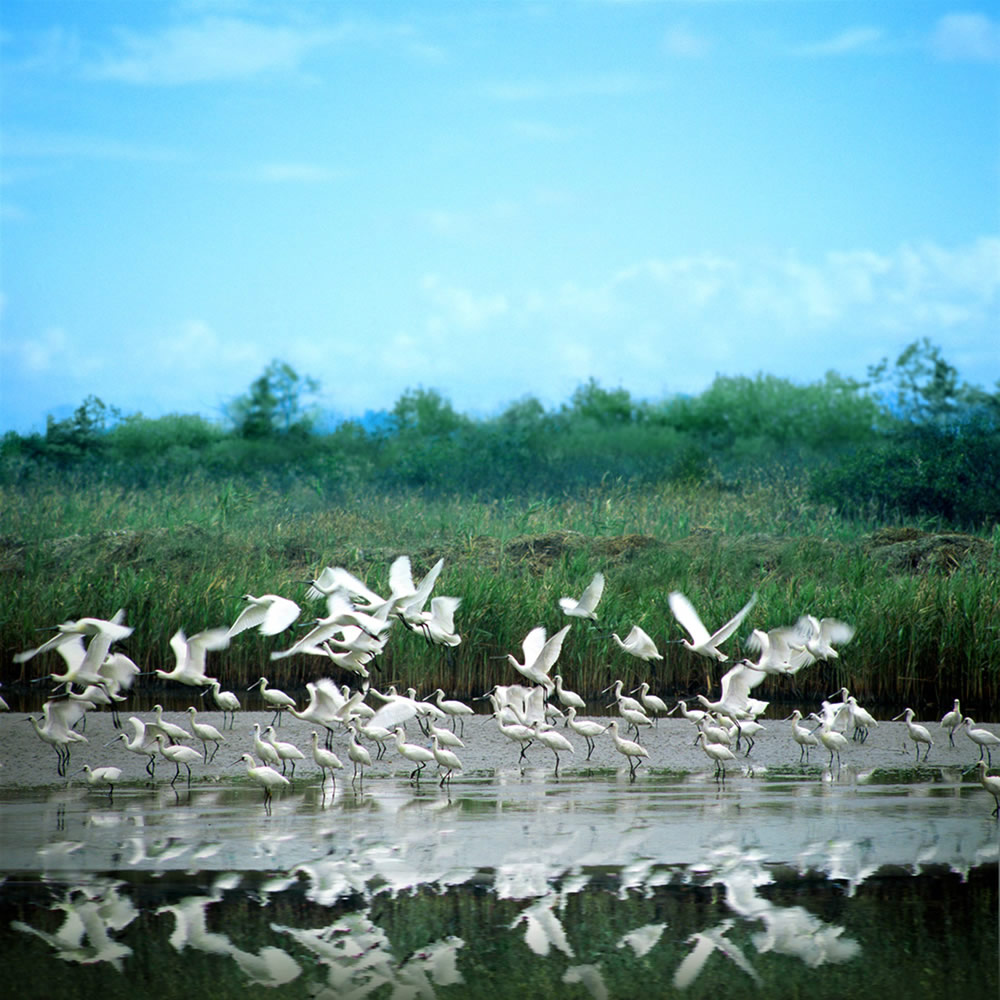 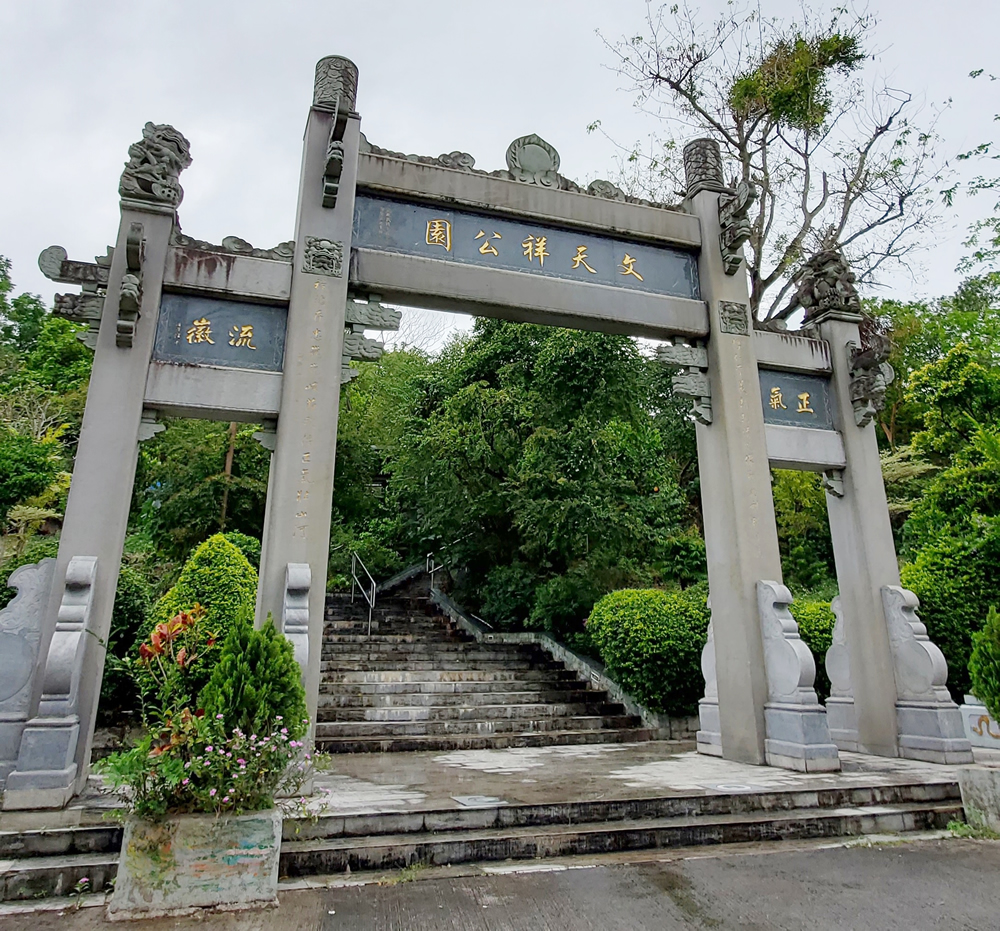 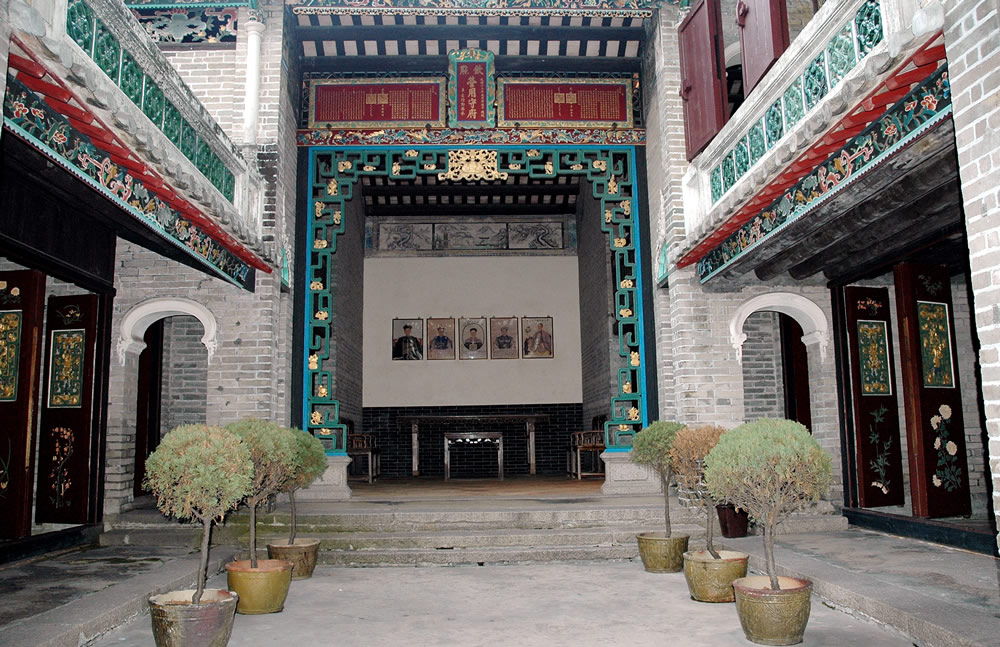 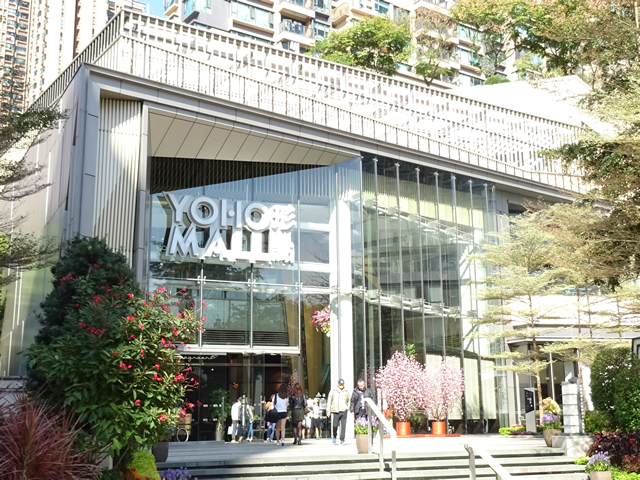 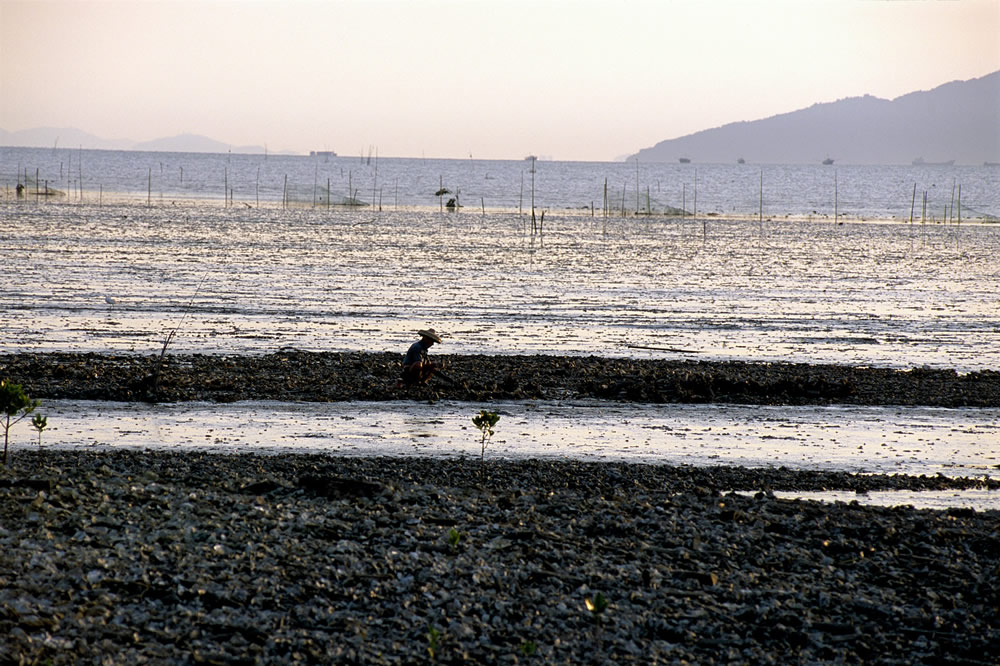